As a "global citizen" myself, I'm excited to be the new anchor of DW's Berlin-based world news broadcasts. 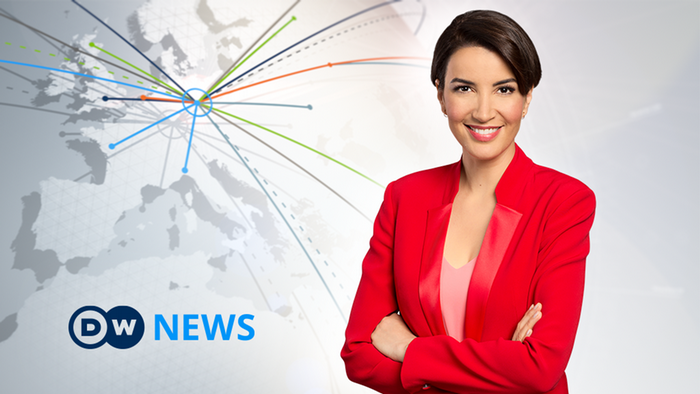 Since 2013, in my capacity as "Journal" co-anchor and "Business Brief" anchor, I have covered the Ukraine-Russia crisis, the bailout in Greece, and the civil war in Syria. As an independent journalist in Africa, Europe, the Mideast and North America prior to that, I reported on life inside Jordan's Za'atari refugee camp for uprooted Syrians and a group of female wrestlers in Senegal prepping for the Olympics.

I have also worked for Italian broadcaster RAI, France’s TF1, and Britain’s ITN News, focusing on the European Union, the world financial crisis, and immigration.

Eight dramatic years at the Associated Press had me reporting on Kosovo declaring its independence, Israel withdrawing from Gaza, and the death of Pope John Paul II. During that time, I also covered the war crimes trial of former Liberian president Charles Taylor in The Hague, and the ICC's indictment of Sudan's President Omar al Bashir. During Lebanon's 2008 political crisis I covered the standoff between Hezbollah and the government.

I began my career as a producer at the Associated Press Paris bureau and at CNN Financial News in New York. I was a global graduate scholar at New York University’s Journalism Institute and studied at Ca' Foscari University in Venice, Italy.

Today I bring my knowledge of Dutch, Arabic, English, Italian, German, and French to my work. I was born in the Netherlands but am of Moroccan descent and was raised in Tangier.