Kremlin security agency turns back the clock | Europe | News and current affairs from around the continent | DW | 12.08.2013

In the wake of the Snowden espionage drama, the Kremlin is looking to fortify its security with surprisingly outdated gadgets. German typewriters are the new key to prevent the theft of classified information. 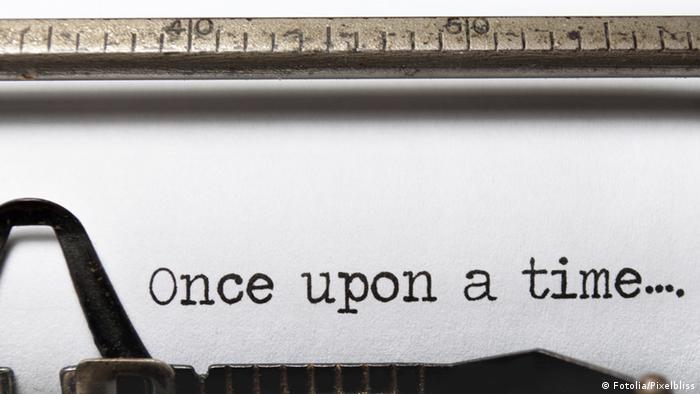 Russia's Federal Guard Service (FSO) says it is too risky to archive top-secret data on electronic storage devices. Good news for Olympia Business Systems, a German company based in Hattingen, because the FSO is looking to acquire a line of analog typewriters - gadgets the company still produces.

Olympia offers four different typewriters, two of which are electronic. They cost between 150 and 300 euros. According to CEO Andreas Fostiropoulos, the FSO has also ordered hundreds of fabric ribbon spools to go with its "new" fleet.

The office gadgets' producer, which has some 60 employees, makes around 33 million euros in revenue per year. Around two percent of that amount is brought in by its typewriters. Even with Russia's newly awakened interest in the heightened security of typed documents, CEO Fostiropoulos doesn't see a real boom coming in the typewriter business.

"We don't want to get carried away just because the FSO is all of a sudden keen on typewriters. Sure, the typewriter will be around for a few more years. But it's not like this is the technology of the future or anything." 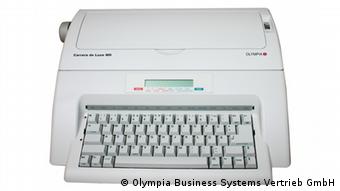 Olympia has four different typewriters in its line

One thing is certain. Typewriters can make it possible to prevent any form of electronic spying. That's at least the case with the kinds of typewriters with fabric ribbon spools that the FSO is after.

Carbon ribbon won't do the trick, explains Fostiropoulos, because the text that has been typed can be reproduced. "If I get my hands on the cassette I can see what was typed. It's a different story with the fabric ribbon. All that happens here is that the ink is hammered onto the paper. Not even the NSA could use documents typed in such a way," Fostiropoulos added.

Mechanical typewriters on the way out

The FSO will need to wait some four months before the typewriters will be ready. They are now manufactured in China. And, in the end, Olympia won't exactly be making a fortune with the sale. In total, the order will bring in 486,540 rubles. Sounds like a lot, but that's just around 11,600 euros.

Olympia sells around 3,000 typewriters per year. But according to Fostiropoulos, that number could be much higher. There is high demand for mechanical typewriters in developing countries, where energy power supplies remain instable. 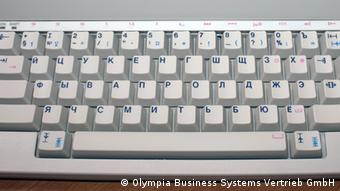 Cyrillic keyboards are no problem for Olympia

Until only a few years ago, Olympia still did business in these parts of the world - and even had large deals in which hundreds of mechanical typewriters were sold and shipped in containers. But then the company decided to cancel the production of the mechanical models.

So there are only electric models available, but these too are sold all over the world. "We have customers in the Middle East who buy our typewriters - of course in this case with Arabic fonts."

Whether the fonts needed are Arabic, Chinese, or Cyrillic, this is no problem for Olympia. All types of print wheels are available for electronic typewriters. But the company does have to make sure to install motors that correspond to the different voltages that are found in the respective country.

The US attorney of WikiLeaks founder Julian Assange tells DW what it will take for his client to leave the Ecuadorian embassy in London. Michael Ratner also offers some advice for NSA leaker Edward Snowden. (07.08.2013)

Snowden's father gets visa to travel to Russia

Edward Snowden's father now has his travel visa to Russia. The elder Snowden intends to help his son find the best legal defense in a widely followed scandal which has drawn the ire of the US government. (12.08.2013)