They were all directed by wonder women, including the superhero movie of the same name. DW's KINO team picked their favorite films showcasing girl power.

The #MeToo and #TimesUp movements have awoke the world — more accurately the world of unaware or indifferent men — to society's glaring gender gap.

The movements started in Hollywood and, arguably, it has been in the film world that they have had their most concrete and dramatic impact, bringing down big-name harassers, regardless of their former status as A-list stars or powerful studio bosses.

#MeToo has also shone a light on gender disparity at the world's leading film festivals, and the frankly shocking record of Cannes, Venice and Berlin in, decade after decade, ignoring or overlooking the work of women filmmakers. 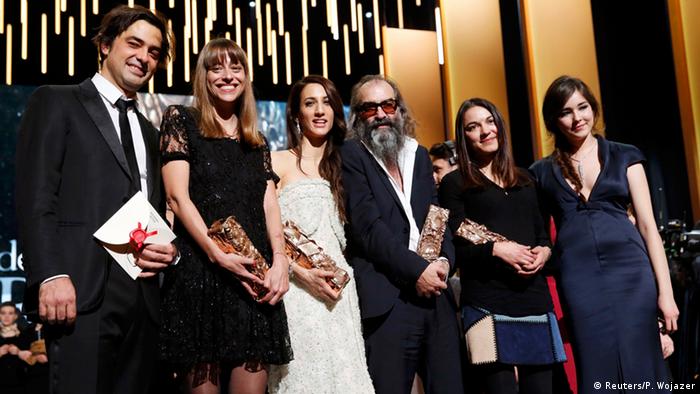 The women in these movies fight for self-determination and their right to be heard. They battling injustice — that of a political system that shuts them out and that of a macho culture that wants to tell them who they can love or even what sports they're allowed to play.

None are perfect but all, in their own ways, are role models for past and future generations of women and young girls (and men and boys too!).

Our Magnificent 7 come from Europe and the US, from Asia, Africa and the Middle East.

Their stories range across history — from the suffragette's votes-for-women movement of the 19th century to struggles for sexual freedom in modern-day Kenya — and across genres — from feel-good comedy to period romance to harrowing personal drama. We've even got a superhero movie on the list — one that changed the rules for studio blockbusters.

Seven is a very small number. The list of women directors we've missed is too long to mention. Dozens of female filmmakers who've made a lasting impression on us, and on the history of cinema, are nowhere to be found in this snapshot. But every lady on this list is a wonder woman. Every film a feminist landmark. 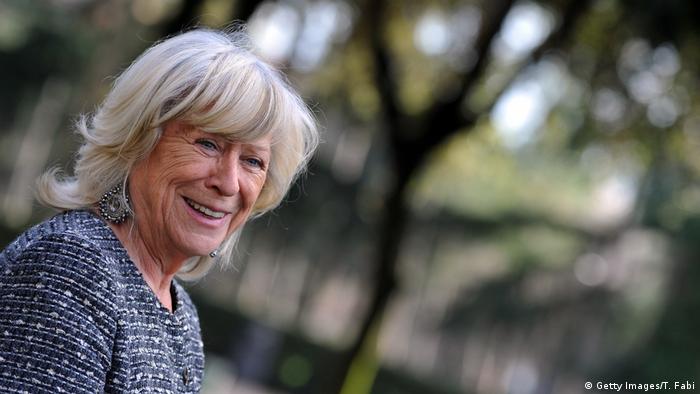 Write to us with your personal cinematic wonder women: Kino@dw.com.

Click through the gallery above to find out more about the seven films we picked:

From Quentin Tarantino classics to the latest Marvel blockbusters, DW's KINO team of Scott Roxborough and Hans Christoph von Bock pick the top actors from Germany mixing it up in Hollywood. (08.06.2018)