North Korea's ruling Workers' Party this week is holding its first congress in 36 years. While not much has been revealed about the event, experts believe it will be an occasion for Kim to burnish his credentials. 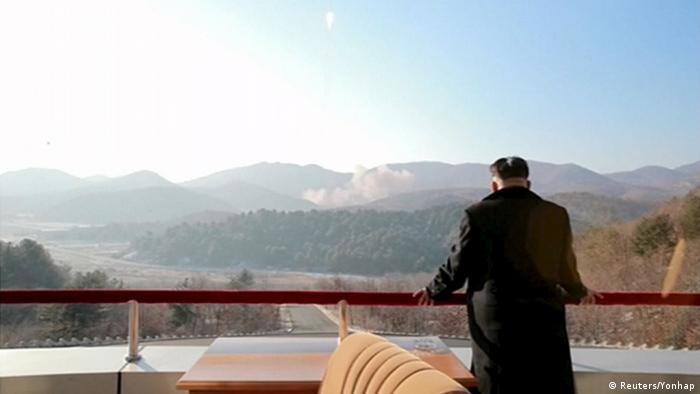 For a long time nobody seemed to know when exactly it was going to happen. Then, in October 2015, international media reported that the East Asian nation's ruling communist party was gearing up to hold a party congress in the spring - the first since 1980.

But the actual dates and agenda remained murky. North Korea's political elite is known for its secrecy and the country's leaders love to shock and surprise the rest of the world - including its long-time key ally China.

South Korea's government had spread the news that the mega event in the North with several thousand delegates would take place on May 7, while news agency Yonhap claimed to have learned from a source in North Korea that the party congress would be held on May 5. 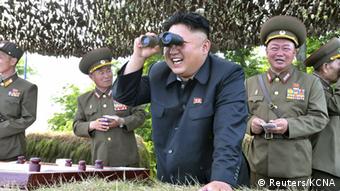 Unlike his father, Kim Jong Un is a familiar sight in the isolated country's media

However, last week, all speculation came to an end when North Korea's state media announced that the congress would take place an May 6. In the runup to the party congress, the regime has kicked-off the so called "70-day- campaign-of-loyalty," an initiative "to support the authority of the leadership with devotion."

The Workers' Party of Korea, or WPK for short, is North Korea's central political institution. With an estimated three to four million members it represents between 12 and 16 per cent of the country's population of 25 million. The party's upcoming congress takes place at a time of rising tensions in the region, following North Korea's alleged hydrogen bomb test in January and the launch of a long-range ballistic missile on February 7.

It is not a coincidence that the party meeting is taking place now, says Eric Ballbach, a researcher from the Institute of Korean Studies at Berlin's Free University. "Kim Jong Un wants to show that he has consolidated his power. And he wants to move the party back into the center of power, restore it as the country's main political power." 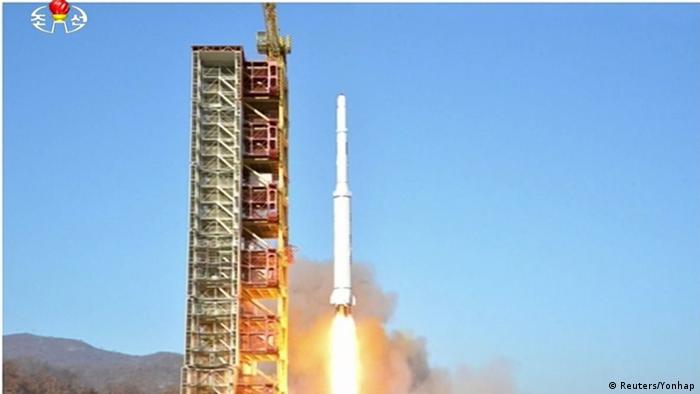 Doing this, Kim Jong Un seems to be guided by the politics of his grandfather, North Korea's founder and "Eternal President" Kim Il Sung. "Kim Jong Un wants to use the party as a political resource for his power, whereas his father and predecessor Kim Jong Il favored a 'Military first' policy. Kim Jong Il built his power on the military as the country's key political institution," Ballbach told DW.

Kim Jong Un will most likely use the upcoming party convention to put himself in the limelight, Ballbach says. "Usually a party congress is organized in the interest of the party. This one, however, will be centered on the person of Kim Jong Un. It will be like a public coronation ceremony."

Pyongyang's young leader uses the traditions of the regime with its elements of political staging. "It remains to be seen, if there will be a tangible outcome with a policy change or the setting of a new course."

However, Ballbach is convinced that there will be changes in the top ranks of the party. "That's one of the main reasons a party convention like this one is organized in communist countries. Designating the personnel for important party positions always plays a key role."

Little was known about Kim Jong Un when he took over the reigns of the country after his father's unexpected death. Back then, observers were asking themselves how much power he held in his own hands. Many thought he was just a puppet, whose strings were pulled by unknown players in the background.

"He wants to get rid of speculations like this," Ballbach noted. "This party congress will be crafted as a show of force. North Korea's alleged hydrogen bomb and ballistic missiles' tests point in that direction. All this is designed to add bits and pieces to Kim Jong Un's future political legacy." 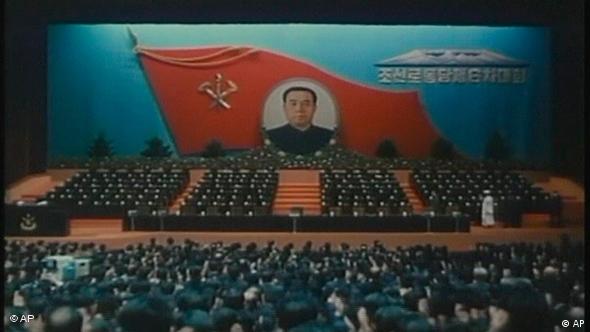 The last party congress took place 36 years ago in Pyongyang

According to Ballbach, the party congress is mainly targeted at the domestic audience, although it has always been used as a demonstration of power to the outside world as well.

North Korea's founder Kim Il Sung was still in power, when the sixth and last party congress took place in 1980. "This was the occasion to introduce Kim Jong Il as the successor of his father Kim Il Sung. The supreme leader's son was presented to the Korean public for the first time then, though the decision had already been made in 1972."

More than 3000 delegates and foreign guests were present at the party congress in 1980. South Korean media reported that 180 representatives from 120 countries attended the convention. At the party's fifth congress in 1970, however, no visitors from abroad were invited.

According to South Korean news agency Yonhap, foreigners will also be excluded from the upcoming event. "More or less, everything will happen behind closed doors, " Eric Ballbach from the Free University in Berlin predicts. "Of course, pictures and video footage will be seen in the country and around the world. But to my knowledge no foreign guests have been invited." 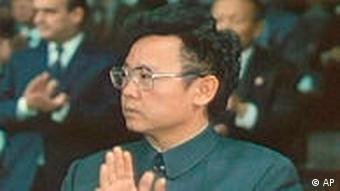 In 1980 Kim Jong Il was introduced as his father's successor

In theory, the congress of the Workers' Party has to be held every five years, North Korea expert Rüdiger Frank writes in his book "North Korea - Inside views of a totalitarian state." But in reality, the intervals have varied significantly - the first party congress took place in 1946, followed by those in 1948, 1956, 1961 and 1970.

"However the long intermission since 1980 is unusual," Frank states. "While I was in North Korea, I asked why. I was told that a party congress was only convened, when something extraordinary happened or had to be decided. Apparently, neither the collapse of the Soviet Union, nor the death of Kim Il Sung in 1994 and the famine from 1995 to 1997 were extraordinary enough."

Pyongyang's attempt to launch two missiles has been unsuccessful, bringing the number of failed tests to three this week, South Korea says. The tests come shortly before a major North Korean party meeting next week. (28.04.2016)

North Korea's food production has fallen, the UN reports. The Food and Agriculture Organization warns that it expects worsening hunger as the country continues to receive below-average rainfall. (28.04.2016)

North Korea has accused its southern neighbor of kidnapping its citizens in China, after Seoul announced that 13 restaurant workers managed to defect. Pyongyang threatened "unimaginable consequences" over the incident. (12.04.2016)