A German publisher has plans to rerelease a classic children's book - without the racist words found in the original. Experts are split on whether the past should be cleaned up, or preserved so it can be discussed. 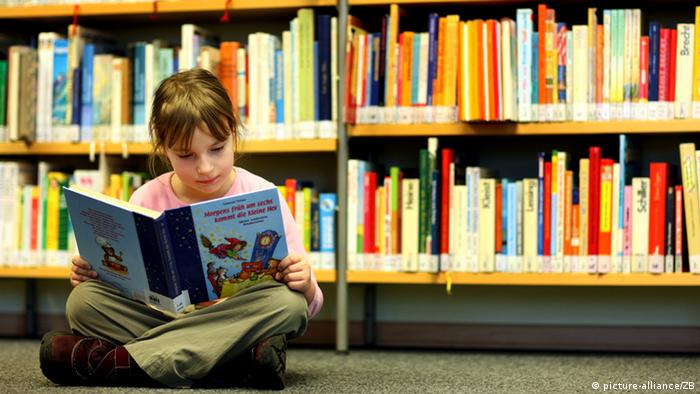 "The Little Witch" is one of the many books that literary expert Andrea Weinmann, 49, read to her young son. The story by Otfried Preussler, who will be turning 90 this year, is one of the most popular children's books in Germany.

Though "The Little Witch" first came out back in 1957, it still flies off the shelves; 50,000 copies are sold per year, according to its publisher, Thienemann. 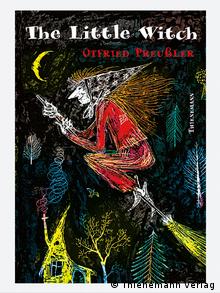 "The Little Witch" has been translated into many languages

In the story, the little witch's biggest wish is to fly around the towering Blocksberg mountain with her broom. Carnival scenes are included in the tale, where the little protagonist encounters children in costumes.

As was not uncommon at the time, the children had dressed as people from different cultures, and the original text referred to them using terms like "negro" and "Eskimo girls."

When she came to those passages, Andrea Weidmann would stop and explain to her young son that terms like these are no longer used because they are hurtful and incorrect.

Now, the Stuttgart-based Thienemann publishing house wants to issue a new version of Preussler's classic - without the racist terminology.

"We're a publisher of classics," spokesperson Svea Unbehaun said, adding that it's economically essential for Thienemann to make its works accessible and attractive to young audiences.

The revised edition, says the publishing house, is also a response to comments it has received from readers over the past few years. 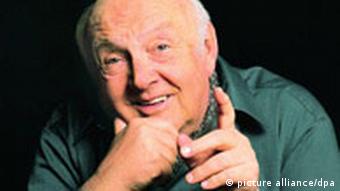 Thienemann head Klaus Willberg "asked the Preussler family again and again if it could amend those passages," Unbehaun said. The family has finally agreed. "For us it's important that the context remains true to the author's intentions."

Michael Ende's "The Dream Eater" (1978) has already been rereleased with a revision: The original contained the word "negro."

Thienemann is one of many publishing houses that are currently dealing with the issue of racist language in children's books. In 2009, publisher Freidrich Oetinger reissued Astrid Lindgren's "Pippi Longstocking," referring to Pippi's father as a "South Sea king" rather than a "negro king."

The Hanser publishing house, on the other hand, made a conscious decision to retain racist words like "nigger" in its new translation of Mark Twain's "Huckleberry Finn." Translator Andreas Nohl didn't want Twain to appear cleverer than he really was, he said in an interview with the Frankfurter Allgemeine Zeitung. 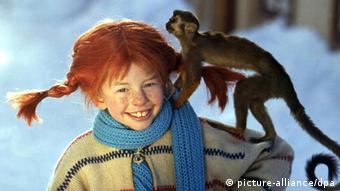 Changes have already been made to Pippi Longstocking

Preussler expert Andrea Weinmann says she would advise Thienemann not to make changes to "The Little Witch." While she certainly finds the racist terminology problematic, she says it's important to have the opportunity to critically evaluate the past.

"I don't think that Preussler was a racist," she said. "The question is: What do you expect from a classic?"

In her seminars at the Goethe University in Frankfurt, Weinmann's students often come to new realizations when they reread children's classics as adults. "They see that the books are very different from how they remember them."

Little room is given for Israeli history in German textbooks and, when it is mentioned, the image presented of the Middle-Eastern state tends to be unbalanced. A new commission is calling for change. (04.01.2013)

A controversial new children's book is teaching kids alternative notions of gender to encourage greater equality. But critics say the book endangers traditional notions of the family and promotes homosexuality. (31.10.2012)