Kenya's Eliud Kipchoge narrowly failed in his attempt to complete the marathon in under two hours at Italy's F1 racecourse in Monza. His time, however, smashed the world record but will not make the record books. 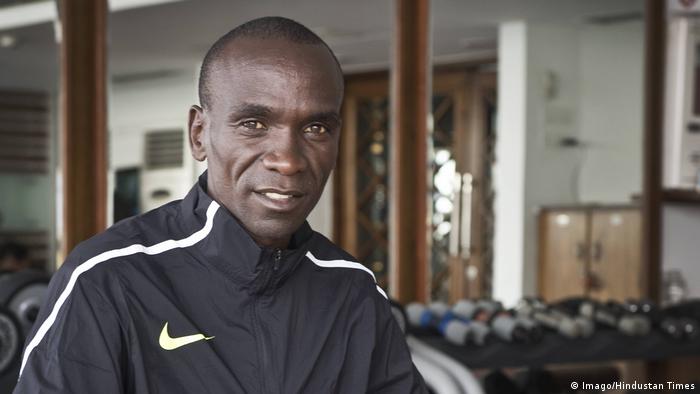 Kenyan athlete Eliud Kipchoge was 25 seconds short of making history and becoming the first person to run a marathon in less than two hours. Kipchoge ran the 26.2-mile (42.16 kilometers) race in 2 hours and 25 seconds, beating the world record of 2:02:57 set by fellow Kenyan Dennis Kimetto in Berlin in 2014.

The attempt did not go down as an official world record as it was not sanctioned by the International Association of Athletics Federations, on account of certain disqualifying variables such as drinks being given to runners via mopeds.

Kipchoge thanked his team and said he was "happy" with his time.

"This journey has been good; it has been hard," he said after the race.