Biofuels have been heavily criticized for directing crops into European fuel tanks instead of hungry mouths around the world. But oil giant Shell still sees a bright future for the "green" gasoline. 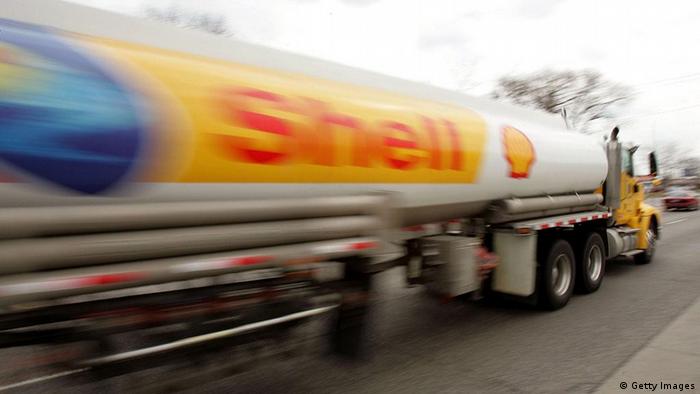 The gasoline product E10, a biofuel that contains 10 percent ethanol, is available at German petrol stations. But few drivers are buying it. Many are worried that the gas may be causing a global catastrophe.

German Federal Development Minister Dirk Niebel, recently threw fuel on the blazing debate by asking what is better – using plants to feed people or to make cars more environmentally friendly. He has won huge support for his demand to remove E10 from the market in Germany.

The Anglo-Dutch oil giant Shell, one of the world's largest energy companies, has published a study on the future of biofuels in collaboration with sustainability and environmental experts. The study claims biofuels will gain a larger share of the energy mix. 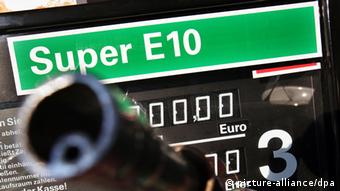 According to the study, biofuels account for 5.6 percent of fuel usage in Germany and 4.5 percent across Europe. Authors of the study project the market share for biofuel to reach nearly 20 percent by 2030 and as high as 70 percent by 2050.

This drastically increased the amount of crops needed for the production of 'green' gasoline and diesel. Additives in current biofuels include foods and feedstocks such as rapeseed, corn and sugar cane. But the authors point out that instead of pumping edible crops into our gas tanks, it may be possible to create "second-generation" biofuels, which use parts of plants we do not eat.

The transition to these new biofuels, however, will take some time as the motors in today's cars and trucks aren't equipped to handled a higher level of ethanol. Uwe Fritsche, one of the authors of the Shell study, has subsequently called for a "10-year market introduction program for second-generation biofuels." 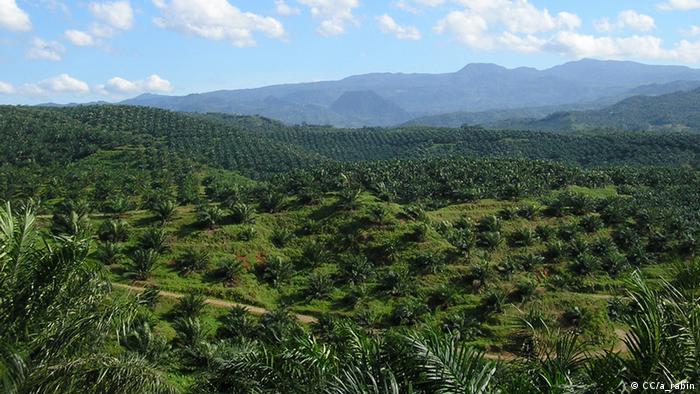 EU officials in Brussels are discussing changes to rules governing plant-based additives in oil products. The European Commission has drafted a bill that gives greater attention to the ecological impact of crops planted for fuel production and the actual reduction of CO2 emissions as a result of using biofuels.

The main argument for using plant products to power internal combustion engines is climate protection. Biofuels emit far less CO2 than oil products. But the European Commission claims that too little attention has been given to the amount of greenhouse gas generated in the production of the biofuel additives. That is the reason why environmental groups such as Germany's BUND have called for a general ban on E10.

Use of waste products

At the same time, the Commission aims to promote the use of second-generation biofuels. Policymakers in Brussels hope to end the food-or-fuel debate by supporting the use of waste products and cellulose. As a spokeswoman of EU Energy Commissioner Günther Oettinger said, it makes "no difference" to biofuels which parts of plants are used.

The authors of the Shell study warn that using plant-based additives in fuels isn't enough - the consumption of gasoline and diesel consumption has to drop. At the same time, plants intended for use in biofuels must be produced in an ecologically sensible way. They added that iol supplies will eventually be exhausted and teh market for biofuels looks set to expand.