A Los Angeles judge has suspended Britney Spears' father as the conservator of her estate. The ruling is a victory for the singer, who pleaded in dramatic hearings that her father needed to be removed from the position. 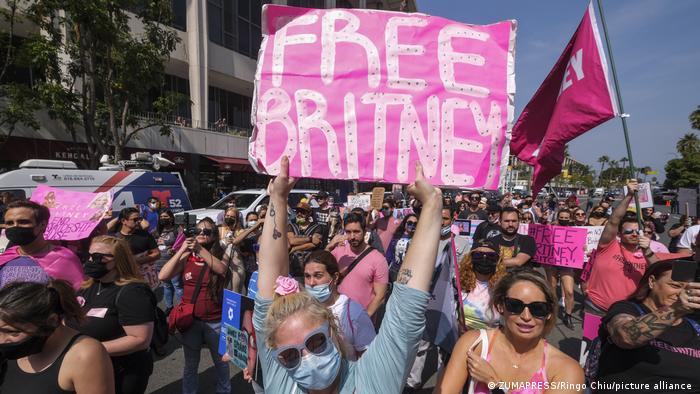 Britney Spears supporters rallied outside the court ahead of Wednesday's ruling

A US judge has suspended Britney Spears' father from the conservatorship role he has played in his daughter's life for the past 13 years. The position granted him control over the singer's life and money.

"The current situation is not tenable. It reflects a toxic environment which requires the suspension of Jamie Spears effective today," Los Angeles Superior Court Judge Brenda Penny said during a court hearing on Wednesday.

Penny agreed with a petition from Spears and her attorney that James Spears give up his role as conservator. 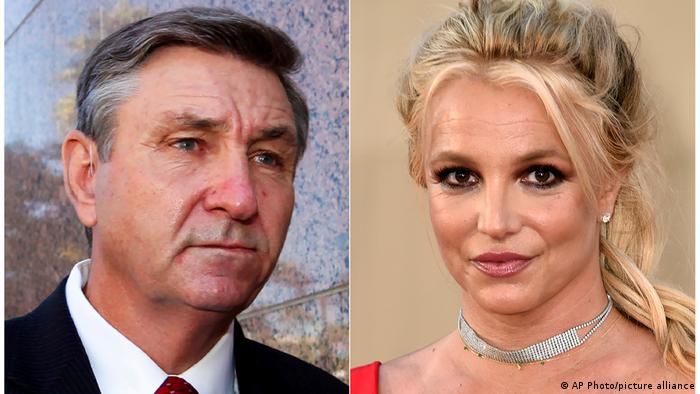 'A great day for justice'

The singer's attorney Mathew Rosengart addressed #FreeBritney fans outside the Los Angelos court and said: "It's a great day for Britney Spears and it's  a great day for justice."

Rosengart said Spears had been caught up in an ordeal led by her own father. "Britney Spears has been faced with a decade-long nightmare, a Kafkaesque nightmare, orchestrated by her father and others," Rosengart said.

James Spears, who has questioned his now 39-year-old  daughter's mental health in the past,  sought the conservatorship in 2008 and had been its primary controller. He reversed course in recent weeks, asking the judge to end the conservatorship.

"Mr. Spears is ordered to turn over all the conservatorship assets," Penny said, adding that an accountant will take over the position on a temporary basis.

James Spears has said he acted in his daughter's best interest. In court documents, he said he did not know of "a single medical professional nor the report of a single probate investigator'' showing that his presence as conservator harmed his daughter.

A documentary released Friday in The New York Times alleged Jamie Spears had surveillance devices secretly installed in his daughter's bedroom to record her conversations.

Penny had not decided whether to terminate entirely the conservatorship that also controls the singer's personal life but set another hearing for November on the issue. 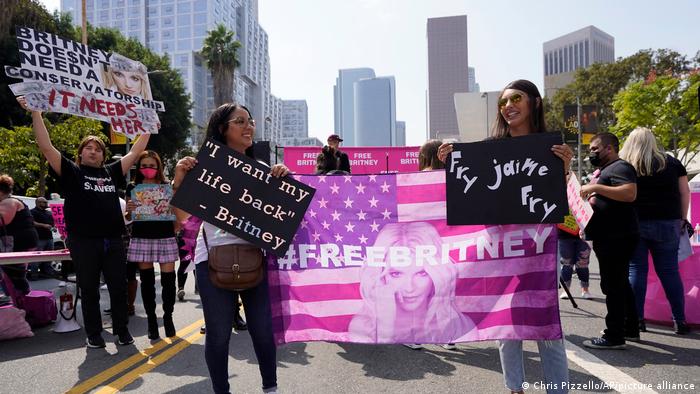 Ahead of the hearing, a street near the courthouse was closed to vehicles so about 100 Spears supporters rallied, chanting, "Hey, hey, ho, ho, the conservatorship has got to go!"

As the #FreeBritney crowd grew, fans sang Spears hits "Toxic" and "Baby One More Time," and speakers described the effects of abusive conservatorships.