Jordanian voters between awakening and apathy | Middle East | News and analysis of events in the Arab world | DW | 23.09.2016

Jordanian voters between awakening and apathy

Jordanians have elected a new parliament. Initial projections point to clear victories for the Muslim Brotherhood as well as secular parties. Yet all factions face one major problem: the country's widespread poverty. 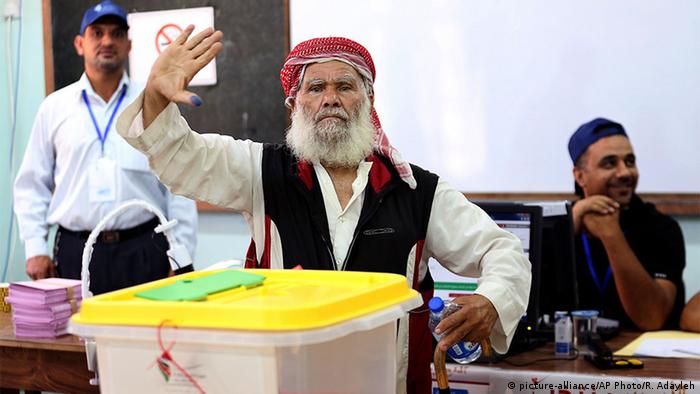 The first projections have been made and the Muslim Brotherhood is ecstatic: If the numbers from Tuesday's Jordanian parliamentary elections hold, they may well have won 15 to 20 of the house's 130 seats.

Their success affirms two things: First, the power of King Abdullah II. In 2015 he put forth a new election law in which proportional representation was to replace the existing majority voting system.

This did not exactly drive voters to the ballot box. Thus, the second point: According to initial tallies, only 40 percent of Jordan's 4.1 million eligible voters actually participated in the election. Observers see this as evidence of political apathy, for which they also hold the king responsible. 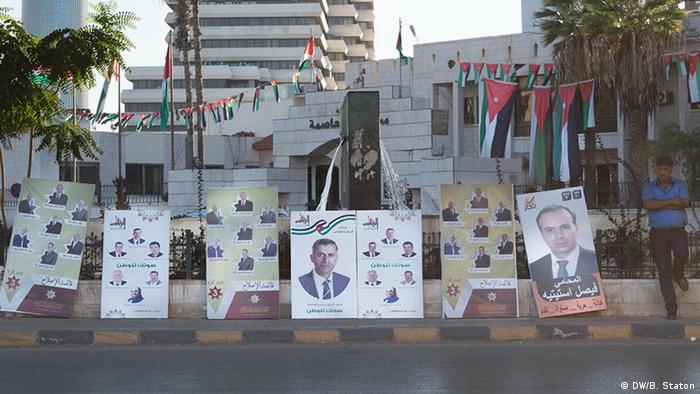 Jordan's election, as seen here in Amman, was lively

This spring the king pushed through changes to the country's constitution. This gave him complete control over Jordan's security, defense, justice and foreign policy. Moreover, he can decide on filling top governmental leadership positions, among them, the head of Jordan's paramilitary-equipped police force.

It is said that the king wields his power with a sense of personal responsibility, nevertheless, this spring, lawyer Ahmad al-Najdawi told the television network Al Jazeera that he was concerned about the constitutional changes. The Jordanian king has traditionally held a great amount of power according to al-Najdawi, "but the changes that he has now set his sights on will totally erase the separations of power between the king, the executive and the judiciary." 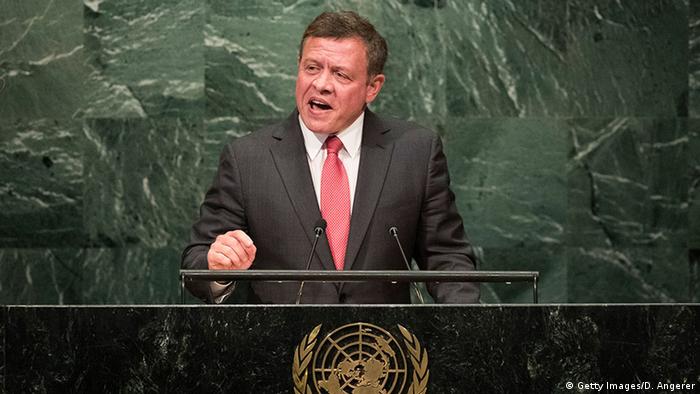 King Abdullah II has final say over the military and intelligence, judiciary and parliament

At the same time, the king's new power makes clear that Abdullah recognizes the difficult political situation his country finds itself in. Unemployment is hovering around 12 percent, and some 14 percent of Jordanians live below the poverty line.

Despite international aid, the country's budget is also suffering under pressure placed on it by the 1.4 million Syrian refugees currently living there. The Zaatari refugee camp in the north of the country, just a few kilometers from the Syrian border, is one of the largest such camps in the world. Some 80,000 people live there.

The economically difficult situation also makes some portions of the country more susceptible to the recruiting attempts of radical Islamists and jihadists such as "Islamic State" (IS). It is estimated that some 3,000 Jordanians were fighting for IS when the conflicts in Syria and Iraq were at their height. 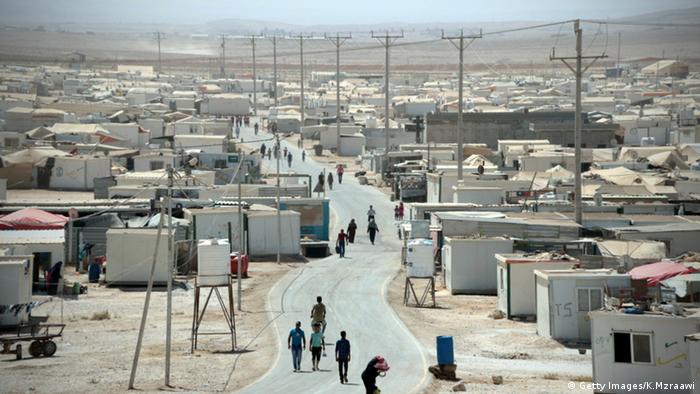 The low voter turnout suggests that many Jordanians declined to articulate their frustration at the polls. One could see the good results of the secular movement "Maan" as kind of awakening, wrote the London-based newspaper "Al-Araby Al-Jadeed." Maan - which means "Together" in English - is actively engaged against radicalization and the misuse of religion for political ends. In the capital Amman, the party won two of the district's six parliamentary seats.

The biggest triumph, however, went to the nonvoters. Many of these, supposes Al-Araby Al-Jadeed, have likely lost all faith in the political process. The paper continued to write that for most Jordanians, poverty is still the biggest and most oppressive aspect of daily life.

German defense minister labels fight against 'IS' in Iraq a success

Ursula von der Leyen has said that arming and training the Kurdish Peshmerga army in the north of Iraq was the correct strategy. Germany has also been supplying local forces with equipment and weapons. (22.09.2016)

New guidelines for improving Arab coverage of the refugee crisis were adopted in Beirut by media professionals from the Middle East and North Africa. The guidelines are based on a study commissioned by DW Akademie. (23.09.2016)