The company supplying South Africa's Johannesburg with electricity has been attacked by a ransomware virus. The virus has "encrypted all our databases," representatives of City Power said online. 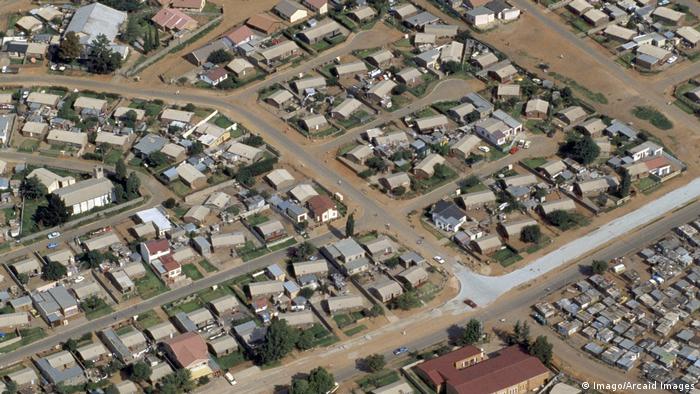 A ransomware virus has hit Johannesburg's City Power, the electricity supplier for South Africa's economic hub, company representatives said on Twitter on Thursday. A ransomware attack usually blocks certain functions of a company's computer system until a ransom is paid to the attacker or the virus is removed.

The virus "has encrypted all our databases, applications and network," the company said. They did not provide details on the origin of the attack or the attackers' demands.

"Currently our ICT department is cleaning and rebuilding all impacted applications," they added.

City Power, which is owned by the City of Johannesburg, said its customers may have difficulties visiting the company's website or buying prepaid electricity units. The issue might also prevent the firm's ability to respond to outages.

Separately, some Johannesburg residents told local media that they had been left without power due to the ransomware attack, according to Reuters news agency.

"Customers and stakeholders will be updated as and when new information becomes available," the company said.