A video posted online purports to show the execution of a Frenchman taken hostage by a group linked to the "Islamic State" known as Jund al-Khalifa. The group kidnapped the man in Algeria on Sunday. 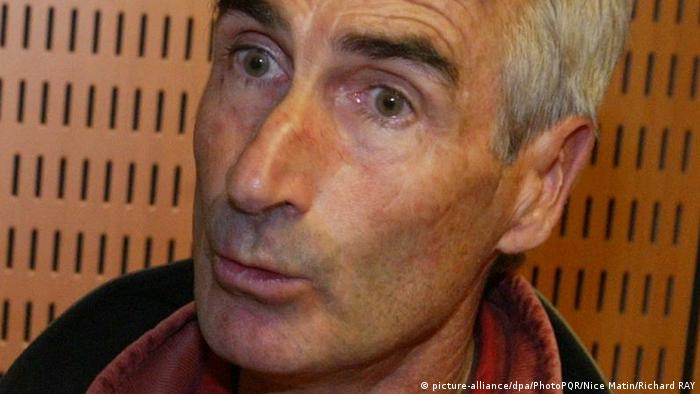 On Wednesday, an extremist group in Algeria released a video allegedly showing the beheading of French citizen Herve Gourdel.

French President Francois Hollande called the act "cruel and cowardly." He also said that France would proceed with its operations against "Islamic State."

"Herve Gourdel is dead because he is the representative of a people - ours - that defends human dignity against barbarity," Hollande told the UN General Assembly in New York, where he had first learned of the news.

"My determination is total and this attack only reinforces it. We will continue to fight terrorism everywhere," he said.

Gourdel, 55, was taken hostage on Sunday in the North African country while hiking through a national park. The militants, known as Jund al-Khalifa ("Caliphate Soldiers"), claimed responsibility for the kidnapping. Several of its members appeared in the video posted online on Wednesday.

Jund al-Khalifa is linked to the Islamic State, which called on its supporters earlier this week to murder citizens of countries currently supporting a US air campaign against IS in Iraq and Syria. IS itself has already beheaded two American journalists, James Foley and Steven Sotloff, and the UK aid worker David Haines.

On Tuesday, President Hollande refused to comply with the kidnappers' demands and said France would not cease its participation in airstrikes against IS targets in Iraq.

"As grave as this situation is, we will not give in to any blackmail, any pressure, any ultimatum, no matter how odious, how despicable," he said.