A Jewish school teacher has been stabbed by three men in an apparent anti-Semitic attack in the southern French city of Marseille. The attackers claimed to be "Islamic State" (IS) supporters. 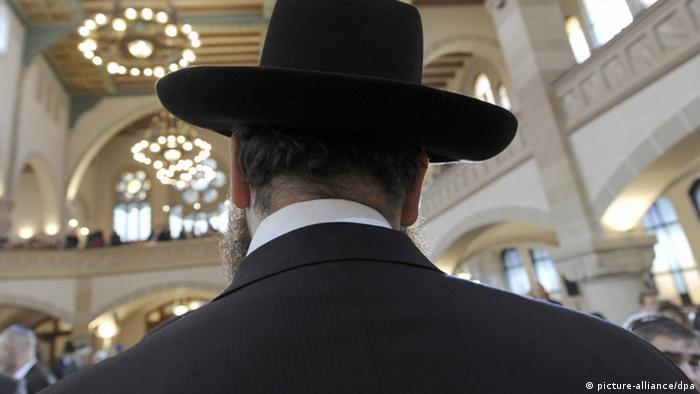 The attack on the history teacher was carried out by three men at around 8:00 p.m. local time (1900 UTC) on Wednesday. Local police chief, Laurent Nunez said the attackers were heard shouting "anti-semitic obscenities" at the scene of the stabbing and identified themselves as supporters of IS.

Despite suffering stab wounds, Nunez said the victim's life was not in danger. A police operation to find the three men was launched shortly after the attack.

The stabbing came as France remained on high alert, followig a series of bombings and shootings in Paris last Friday, which saw 129 people killed. IS claimed responsibility for the coordinated attacks.

A seven-hour anti-terror operation in the early hours of Wednesday morning also left two people dead, including a woman who police say blew herself up and a man hit by projectiles and grenades.

During the raid in Saint Denis, north of Paris, French police made seven arrests in connection to another planned attack on Paris. Authorities were unable to confirm, however, whether Abdelhamid Abaaoud, the suspected mastermind behind last Friday's terror attacks, was also killed in the operation.