The CEO of a major British bank has quit as investigators look into his dealings with sex offender Jeffrey Epstein. Barclays said CEO Jes Staley had not been aware of the sex crime accusations against Epstein. 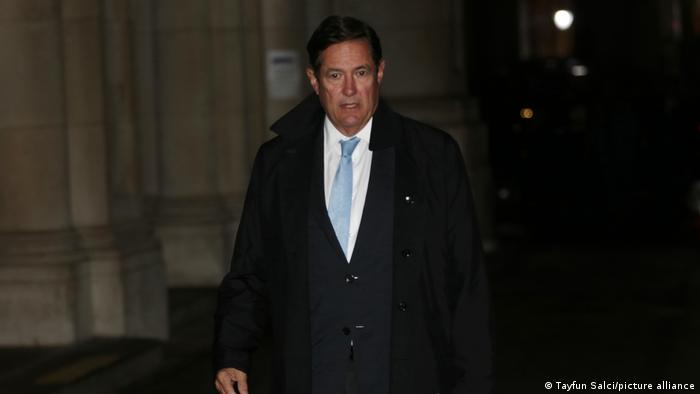 "It should be noted that the investigation makes no findings that Mr. Staley saw, or was aware of, any of Mr. Epstein's alleged crimes, which was the central question underpinning Barclays' support for Mr. Staley following the arrest of Mr. Epstein in the summer of 2019," Barclays said in a statement.

Why did Staley step down?

British financial watchdogs, the Financial Conduct Authority (FCA) and the Prudential Regulatory Authority (PRA), presented the preliminary conclusions of their investigation on Friday.

The report examined the way Staley characterized his relationship with Epstein as his private banker in a previous job, and how Staley described that relationship to Barclays.

The FCA and PRA said in a statement they could not comment further on the Epstein investigation.

"In view of those conclusions, and Mr. Staley's intention to contest them, the Board and Mr. Staley have agreed that he will step down from his role as Group Chief Executive and as a director of Barclays," the bank said.

Staley previously said that his last contact with Epstein had been in 2015, before he joined Barclays, but seven years after Epstein's conviction for sex offenses. He also claimed to regret his dealings with the wealthy financier.

The two first developed what Staley called a "professional relationship" in 2000 when the bank became head of private banking at JP Morgan Chase, of which Epstein was a client. 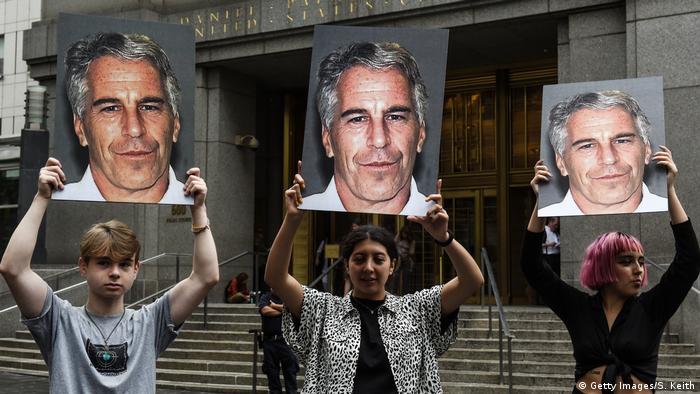 Epstein had been charged with sex trafficking of minors, but he killed himself while awaiting trial

Another figure caught up in the Epstein scandal

Several other high-profile figures have been caught up in investigations over their relations with the convicted sex offender. British royal Prince Andrew has rejected allegations of having sex with a minor while at Epstein's New York mansion.

Germany's Deutsche Bank was also fined $150 million (€130 million) last year for its own "suspicious" dealings with the financier.

Epstein committed suicide in August 2019 while awaiting trial. He had been accused of trafficking girls as young as 14 for sex.