Rupert Murdoch's son James has resigned from the board of news publisher News Corp. citing disagreements over editorial content. The 47-year-old has recently been critical of his father's business and its media coverage. 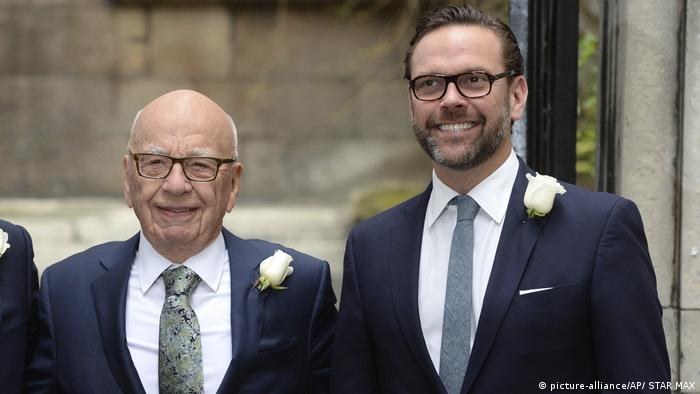 James Murdoch, son of media tycoon Rupert Murdoch, has resigned from the board of news publisher News Corp citing disagreements over the editorial content of its newspapers, which includes the Wall Street Journal, and the New York Post among others.

"My resignation is due to disagreements over certain editorial content published by the company’s news outlets and certain other strategic decisions," Murdoch said in a letter sent to the board on Friday.

James' more conservative brother Lachlan Murdoch is the heir apparent to Rupert Murdoch and is co-chairman of News Corp, which the family controls through 39% of the voting shares. Lachlan is also the executive chairman and CEO of Fox Corporation which owns the right-wing US network Fox News.

"We are grateful to James for his many years of service to the company. We wish him the very best in his future endeavors," Rupert and Lachlan Murdoch said in a statement.

James Murdoch, the former CEO of 21st Century Fox, was once seen as the successor to his father's media empire. He has recently been critical of the family business and its media coverage. 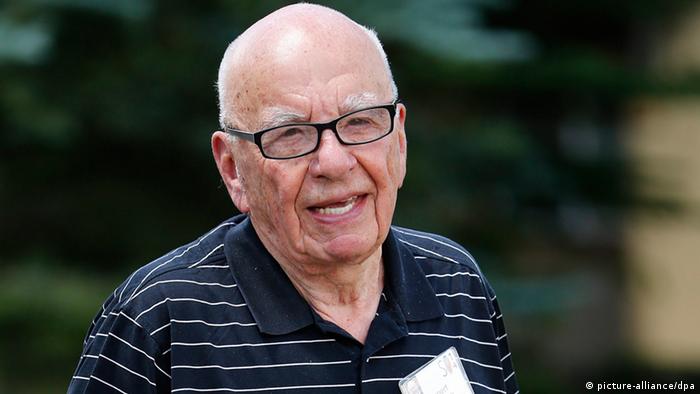 Rupert Murdoch grew his media empire from a newspaper group in Australia.

In January, James and his wife said they were disappointed by the climate change skepticism of some News Corp-owned publications in their coverage of Australia's wildfires. He had previously criticized News Corp's editorial decision and said he disagreed with Fox News' coverage.

James has launched his own private holding company, Lupa system which has invested in Vice Media among other things.

Walt Disney Company will buy film, television and international businesses from Rupert Murdoch’s 21st Century Fox in a deal that could reshape the media world, challenging Netflix and other emerging tech platforms.

Troubled Australian television broadcaster Ten Network will be sold to the United States' CBS group. The Sydney-based administrator said the deal was subject to regulatory approval of foreign ownership.