Israel warns it will shut down systems of those using its cyber technology for anything other than preventing "terrorist acts and serious crimes." This follows outcry and even lawsuits over NSO and its Pegasus tool. 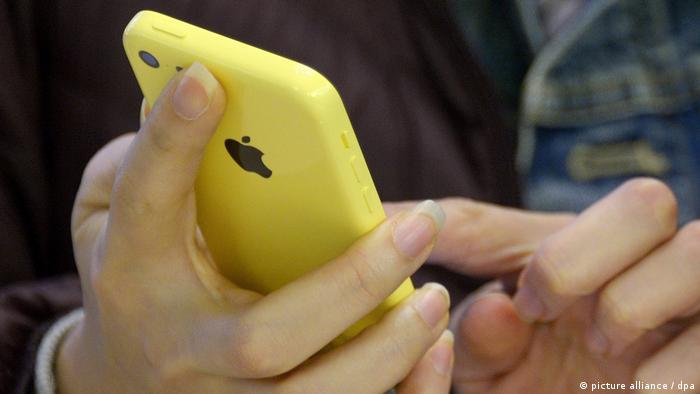 Apple is suing the Israeli NSO Group over alleged hacking of it is products. Fearing similar incidents the Israeli Defence Ministry is tightening supervision of cyber exports.

Israel's Defense Ministry said on Monday it would tighten oversight of cyber exports as the concern about possible abuses abroad grows.

Countries buying Israeli cyber technology will have to commit to using the products "for the investigation and prevention of terrorist acts and serious crimes only," the ministry said.

Those who break the agreement could have their licences revoked and their systems could be shut down.

It is the latest step by Israel to try and contain the fallout from a series of scandals involving the Israeli NSO Group.

This comes after it was reported that 9 US State Department officials were targeted by an unknown assailant using sophisticated spyware developed by NSO.

The company said it was investigating the claims that its technology was used to hack the phones of the officials in Uganda.

5 basic steps to protect yourself online (Really, just do it.) | GMF compact

In July, an investigation by journalists around the world revealed that NSO's Pegasus tool had been used to hack into phones of journalists, government officials and rights activists in several countries

Those reports prompted Israel to review the cyber export policy administered by the Defense Ministry.

Meta, Facebook's parent company is also taking legal action against NSO over reports that it exploited a bug in its WhatsApp messaging service to install malware for surveillance.

The NSO Group is opposing the lawsuits.

Monday's announcement by Israel's Defense Ministry says that such uses would be prohibited in future.

"The definitions for serious crimes and terrorist acts have been sharpened in order to prevent the blurring of boundaries in this context," the ministry said.

It includes targeting people for political affiliation or applications that break a country's privacy laws.