Two pilots died in the crash off the coast of northern Israel during a training exercise, the military said. Authorities placed a temporary halt on similar drills. 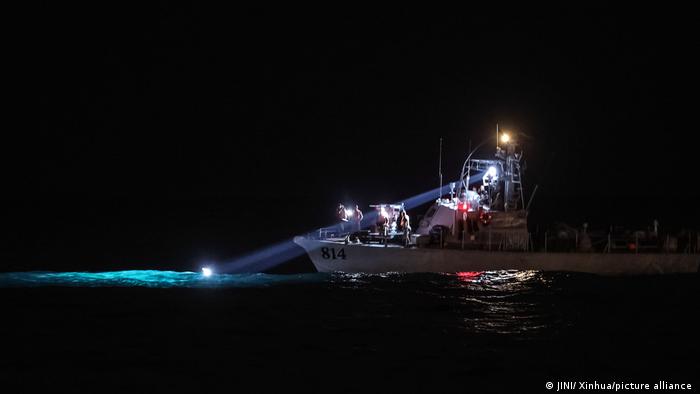 The chopper went down off the coast of northern Israel during a training exercise on Monday. The third member onboard has been evacuated to a hospital, the military said.

The cause of the crash is not known. 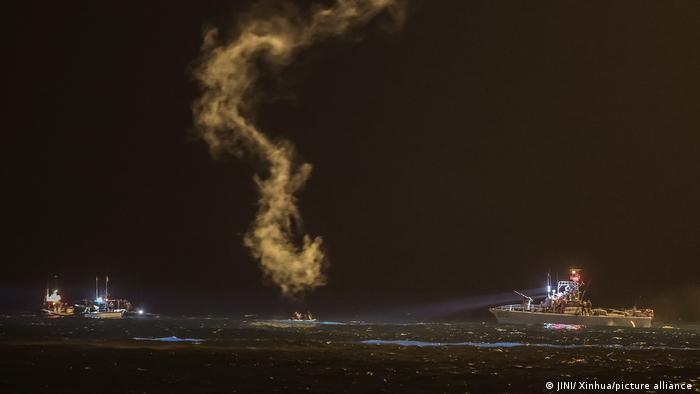 The Israeli Air Force's Atalef maritime helicopter crashed in the Mediterranean sea off the coast of the northern Israeli city of Haifa, the military said in a statement. 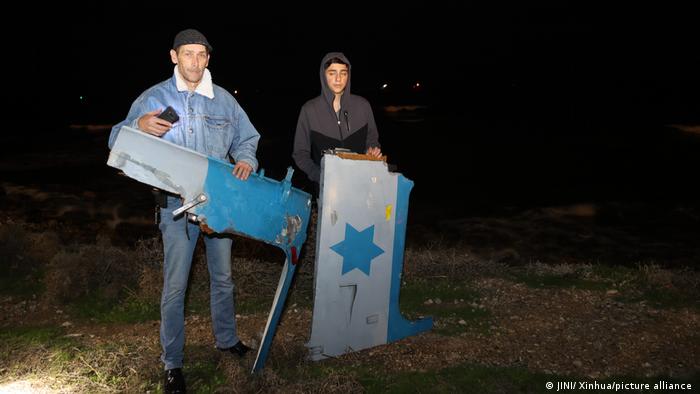 Rescue teams, including Israel's Special Forces Underwater Missions Unit, were deployed to the site immediately. However, they were unable to save two pilots who were declared dead on the scene.

A third crew member, an aerial observer, was "moderately injured," the army said. The crew member had been flown to a hospital.

Israeli Air Force Commander Amikam Norkin announced a temporary freeze on training exercises. The military added that a senior official would lead an investigation team to examine the "incident."

The Indian Air Force confirmed that the country's military chief of defense staff, Bipin Rawat, was among 13 people killed in a helicopter crash in the south of India.