Iraq's Foreign Ministry has claimed that the deputy leader of the "Islamic State" has been killed in a US-led coalition airstrike in northern Iraq. Abu Alaa al-Afari was said to have been meeting militants in a mosque. 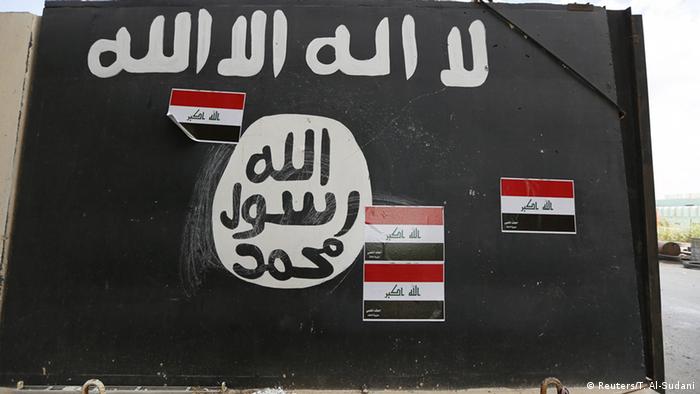 The Iraqi Foreign Ministry on Wednesday claimed that the second-in-command of "Islamic State" (IS), Abu Alaa al-Afari, had been killed in a US-led coalition airstrike in northern Iraq.

Al-Afari, also known as Abd al-Rahman Mustafa al-Qaduli, was inside a mosque in Tal Afar that was targeted, said spokesman General Tahsin Ibrahim Sadiq. He had been meeting dozens of militants, who also died in the strike.

Recent unconfirmed reports had suggested that al-Afari had taken temporary charge of "Islamic State" (IS) operations after the group's "caliph," Abu Bakr al-Baghdadi, was said to have been wounded in an airstrike.

Al-Afari is believed to have once been a physics teacher in Tal Afar and to have published dozens of publications and religious studies.

He is thought to be an ethnic Turkmen and to have known al Qaeda leader Osama bin Laden while training in Afghanistan from 1998 onwards.