A new video reportedly shows Jordanian pilot Muath al-Kaseasbeh, who was being held by the "Islamic State" terror militia, being burned alive. The head of the Jordanian armed forces informed the family of his death. 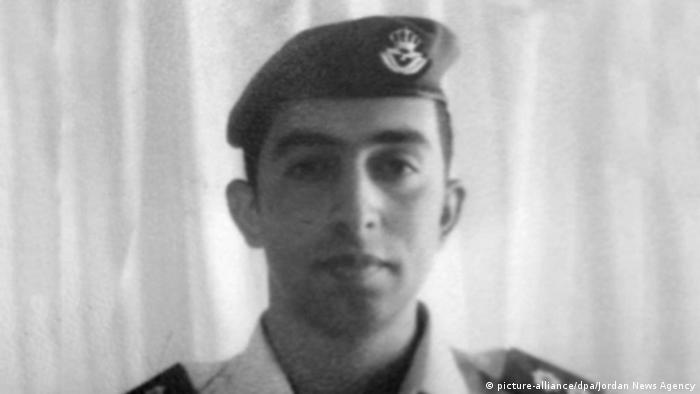 Al-Kaseasbeh is reportedly shown in the video in a black cage being burned to death. He had been held in IS captivity since his plane crashed over Syria in December.

The head of the Jordanian armed forces recently informed al-Kaseasbeh's family that he had been killed. The Jordanian government confirmed that the killing took place on January 3, state television reported.

The Jordanian government last week had offered to exchange an al Qaeda prisoner in exchange for al-Kaseasbeh, but those negotiations fell through after Jordanian officials said IS failed to prove he was still alive.

The White House said Tuesday after the video surfaced that the United States "strongly condemns" the Islamic State's actions and called for the immediate release of all hostages being held by the group.

"Should in fact this video be authentic, it's just one more indication of the viciousness (and) barbarity of this organization," US President Barack Obama said, adding that the video would "redouble the vigilance and determination on the part of the global coalition to make sure" that the Islamic State group is "ultimately defeated."

"We stand in solidarity with the Government of Jordan and the Jordanian people," White House spokeswoman Bernadette Meehan said.

On Saturday, the terror group released a video showing the execution of Japanese hostage Kenji Goto.

"While the military forces mourn the martyr, they emphasize his blood will not be shed in vain. Our punishment and revenge will be as huge as the loss of the Jordanians," military spokesman Colonel Mamdouh al-Ameri said in a televised statement.

Meanwhile, Jordan's king Abdullah has cut short his visit to the United States and will return home immediately.