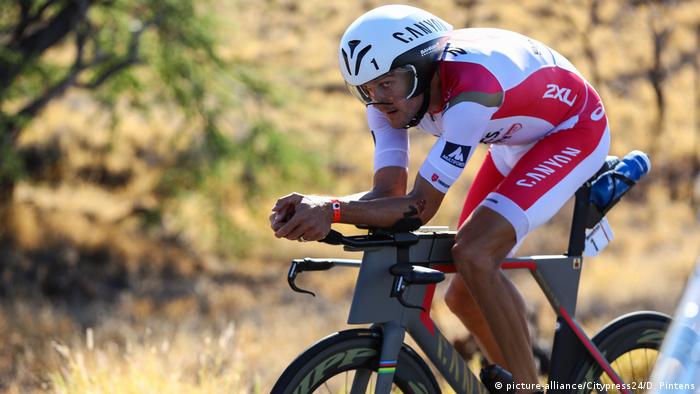 Firstly, in the women's race, what are you expecting from four-time winner Daniela Ryf?

Dan Lorang: I think that under normal circumstances you'd have to think that she is the one to beat. After her, the margins have become really tight in terms of performance.  A few of her competitors, maybe even debutant Laura Philipp could get close. But at the moment there's nothing to suggest that Daniela won't deliver a strong race here again and remain dominant on the women's side. The question really is: What happens behind her? Race tactics will also be important. It will be a very exciting race and making a prediction is extremely difficult.

Anne Haug was injured and only able to complete one long-distance event leading up to Hawaii, in Copenhagen in August. But she did so with a fantastic time. What do you think she will be capable of in Kailua Kona?

Her third place-finish in her debut last year was awesome and has given her the confidence that she can perform well in such hot conditions. The fact that she was only able to secure her starting place in Kona so late was not part of our strategy. You also have to be careful with training to ensure that the athlete is fit for the start of the race. In other words, she has not been able to prepare the way she did. Nevertheless, she is in good form – as she has demonstrated. Her injury gave us an opportunity to do a bit more work on the bike. So we hope she will be a bit stronger on the bike. We won't find out until the actual competition whether she will still be able to perform well enough in the run. 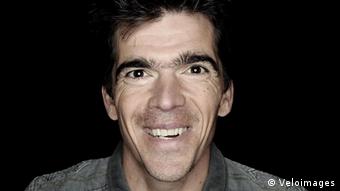 Looking at the men's side; unlike last year, your athlete Jan Frodeno is completely fit entering the competition, so is Sebastian Kienle too. Last year's winner, Patrick Lange, is a surprise package. He's may have had a weak season, but you can't write him off in Kona, right?

If you didn't know what's happened in the past few years, you wouldn't put Patrick among the favorites, because this year others have been a lot better. But he has already proved that he can focus when it matters most. These are conditions that are favor him and therefore you can't write him off. One thing is certain; there are a lot of good men who have delivered very good times this year. The men's race will be a very tight contest. I think this will mean that mentality will be an important factor – how each athlete handles the pressure and deals with certain situations in the race, whether or not he is prepared to take risks or work harder.

The race will certainly be very interesting from a tactical point of view. Riding in a group would be to Lange's benefit as his strength is as a runner. The cycling specialists, on the other hand, will need to try to make up ground in the bike race.

Definitely, opening up a gap is certainly the aim.  There are several strong runners in the field. There will also be the strong riders like Sebastian Kienle or Cameron Wurff who could try to pull away from the pack during the cycling race. But you have to wait and see what happens first. The swim comes first and that establishes where they stand when they switch to the bikes. Trying to close a deficit of two minutes takes a lot of energy. As far as I'm concerned, it will be the most complete athlete who will win – the one who is best able manage his energy; taking the conditions into account and adjusting his tactics accordingly. This year, this will be truer than ever before

How does two-time world champion Jan Frodeno manage his energy; would you as his coach set out any specific requirements?

This varies. There are athletes who favor receiving very clear instructions, and will then stick to them 90 percent of the time. And then there are athletes where we talk in advance about what is possible. Jan is an athlete who wants to understand his data precisely and we discuss certain tactics. Then in the competition he makes decisions based on the situation at hand. He has a very good feel for his body and can react flexibly to things. The race in Kona is one that is extremely unpredictable so it's very difficult to set out things like wattage defaults for the bike race. If it is a bit warmer or cooler than predicted or the level of humidity changes – this can make a big difference. A race in Europe is more predictable. 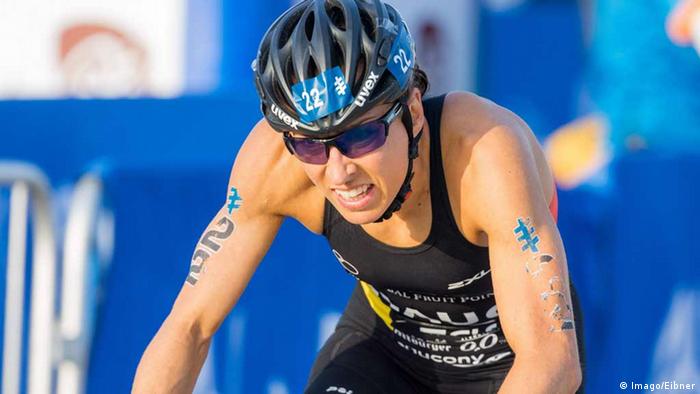 You also coach professional cyclist Emanuel Buchmann, who came fourth at this year's Tour de France, which is also very much an extreme endurance event.  You have emphasized stressed that the longer, the more important the mental component becomes. Does this also apply to the marathon in Hawaii?

Definitely.  You have to remember that the range between top athletes' performances in the individual disciplines may be wide, but in their overall performances it is not so wide. So mentality makes the difference: How can I push myself to my limit for over eight hours at a stretch? How do I deal with it when something unexpected happens? I'd go as far as to say that you can't determine in a lab which athlete is capable of the best performance, it's all about whose head is right on the day.

You once said about Jan Frodeno he always gives you the feeling that he really wants to win. How does he show this?

You notice it whenever you talk to him. If you were to tell him ahead of a race: "Look, a podium finish would be a good result here," you probably wouldn't be coaching him for much longer. He wants to win and so you have to think and act accordingly. If performs at his best and it's still not enough, he will admit this, but he won't be happy about it… He always wants to win, no matter whether it's a relatively minor event or in Kona. He thrives on the pressure; it brings the best out of him.

Dan Lorang, 40, is coach of German triathletes Jan Frodeno and Anne Haug, as well as the head of innovation at the Bora-hansgrohe cycling team. Frodeno is one of the most successful athletes in triathlon history. He won a gold medal at the 2008 Summer Olympic Games in Beijing, as well as winning the Ironman in Hawaii in 2015 and 2016. Anne Haug is finished third in her debut in the Ironman in Hawaii in 2018

Ironman champion Patrick Lange: 'There is still a lot that I want to achieve'

Triathlete Patrick Lange won the 2018 and 2017 Ironman World Championships in Hawaii, breaking the course record both times. He spoke to DW about these achievements and why he employs a technical coach. (29.12.2018)

Germany's sports media have voted the Wimbledon and Ironman champions as the nation's top athletes for 2018. But the country's record 14 Winter Olympic champions left the awards empty-handed. (17.12.2018)