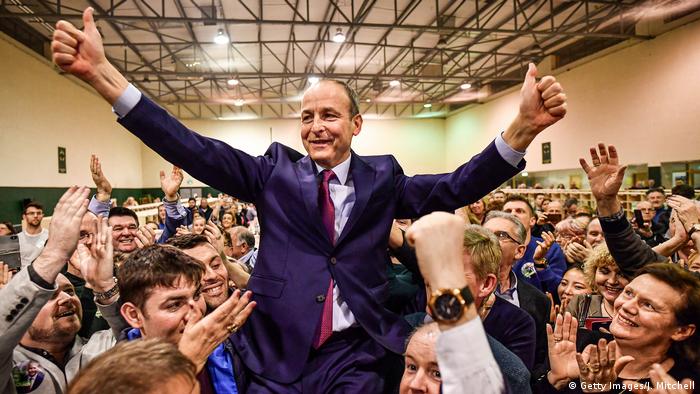 Micheal Martin, leader of Fianna Fail, has been elected Ireland's prime minister, or Taoiseach, as part of a coalition deal struck involving a rotating premiership.

Martin was voted in by 93 votes to 63 at a special parliamentary sitting in Dublin on Saturday.

He will lead an unprecedented coalition government between arch-rivals Fine Gael and Fianna Fail, both on the center to center-right of the political spectrum, plus the smaller Green Party.

The political alliance, which was struck on Friday, will bring together two incumbent parties that have dominated Irish politics since independence a century ago.

He wrote on Twitter he was "clearing out the office" of taoiseach.

Finance Minister Paschal Donohoe and Foreign Minister Simon Coveney, both from Finn Gael, are expected to keep their jobs as Martin announces his new cabinet.

The Green Party, which won 12 seats in February's parliamentary election, emerged as the kingmaker. It secured significant concessions, including a commitment to a 7% average annual cut in greenhouse gas emissions as opposed to the current 2%.

As part of the bargain, the new government will also stop issuing new licenses for the exploration and extraction of gas and focus on public transport infrastructure. "There's work to be done, and we're the ones to try and help make it happen," said Greens leader Eamon Ryan.

The coalition deal was first approved by Varadkar's Fine Gael after it won the support of 80% of its members. "Fine Gael is going to enter a third term in government and this new coalition is united and strong, and up to the challenge," Varadkar told reporters.

Fianna Fail, which won the most seats in the 160-seat parliament, approved the deal with 74% approval. "We have chosen this route, it has many challenges," said Martin, ahead of the vote. "But on the other hand, it's also a moment of opportunity and a moment of hope for our people." 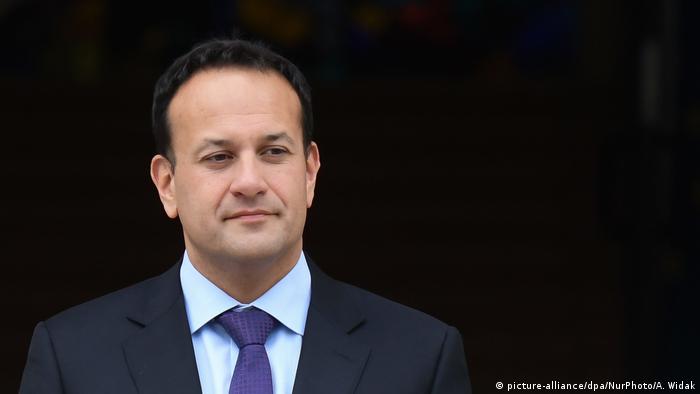 Varadkar has been serving as taoiseach since 2017

The one-time fringe party won 37 seats — more than Fine Gael, which was pushed to third place — and now expects to become the main opposition party.

"We're going to be the most effective opposition," said deputy leader Michelle O'Neill. "We can make huge strides forward."