A death sentence on graft charges against Iranian tycoon Babak Zanjani has been confirmed by the Supreme Court. Zanjani, one of the country's richest businessmen, was convicted of economic fraud. 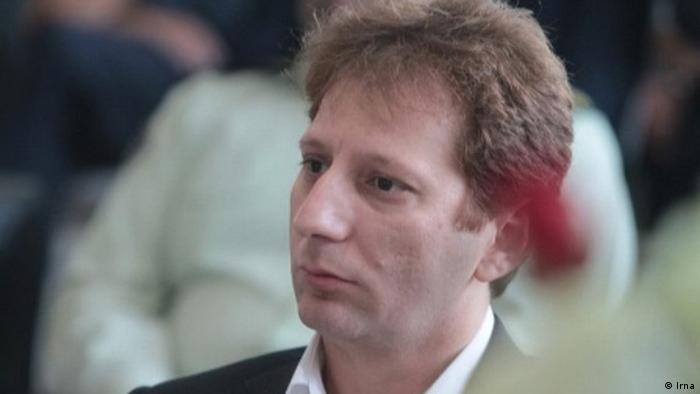 Zanjani was sentenced to death in March. The official IRNA news agency said he was convicted on charges of money laundering and disrupting the national economy.

In Iran, billionaire Babak Zanjani has been sentenced to death for corruption. He once had close ties to political circles. The justice system just wants to close the case and has no interest in further explanation. (14.03.2016)

The tycoon was arrested shortly after the election of Ahmadinejad's successor, Hassan Rouhani, in a crackdown on alleged corruption under the former government.

Critics of the death sentence against Zanjani, including Rouhani himself, say the tycoon's execution might make it impossible to recover the funds or identify any senior officials who supported him.

Zanjani has a fortune worth an estimated 13.13 billion euros.

He was named by the Council of the European Union in 2012 for allegedly helping to violate EU economic sanctions on Iran by means of oil deals through an international network of companies. Zanjani has denied the accusations, saying the complexity of his companies' transactions might have misled EU officials.

The sanctions were lifted in January under a deal struck between Tehran and world powers limiting Iran's nuclear program.

However, the United States is still imposing other sanctions on Iran for human rights abuses, support for terrorism and Tehran's ballistic missile program.