Iran′s manifold challenges | World| Breaking news and perspectives from around the globe | DW | 02.08.2013

The election of moderate President Hasan Rouhani has lifted many hopes in Iran. DW looks at the major issues currently affecting Iran. 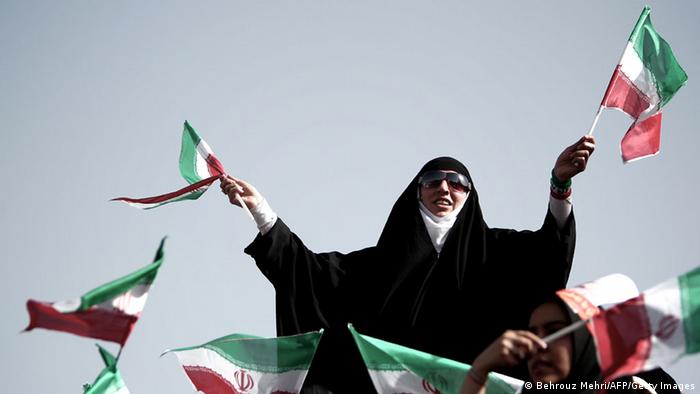 The election of moderate President Hasan Rouhani has lifted many hopes in Iran. The country was driven into extreme international isolation under Rouhani's predecessor Mahmoud Ahmadinejad. In addition, the population is suffering from economic hardships they are forced to endure under high inflation and western sanctions aimed to rein in Iran's disputed nuclear program.

But Rouhani has his work cut out for him, with many challenges at home and abroad. The new president has adopted a more moderate tone, but it is still unclear how far his new authority will reach.

The West has sought to impose a watertight sanctions regime against Iran over its nuclear program. But a European court has ruled against targeted sanctions in several cases, ordering some banks removed from blacklists. (31.07.2013)

Four men stand trial in Hamburg for having violated the Iran trade embargo. A large-scale problem or an isolated case? (24.07.2013)

Selling 'dual use' materials to Iran

German firms were selling material to Iran that could be used in missiles, a media report says. Where should we draw the line with "dual use technologies" - and should companies be made more accountable? (16.07.2013)

With the election of reformist Hassan Rowhani, domestic and foreign spectators look to the new Iranian president for change. How far will the conservative leadership budge? (17.06.2013)

A bombshell in the Iranian election: moderate cleric Hasan Rowhani won by an unexpectedly wide margin. Many Iranians are now hoping for reform - but Rowhani's room for maneuver is limited. (16.06.2013)