Iranian media report that numerous border guards have been killed in clashes with "bandits" near Iran's southeastern border with Pakistan. Authorities in the area, known for its smuggling, then executed 16 "rebels." 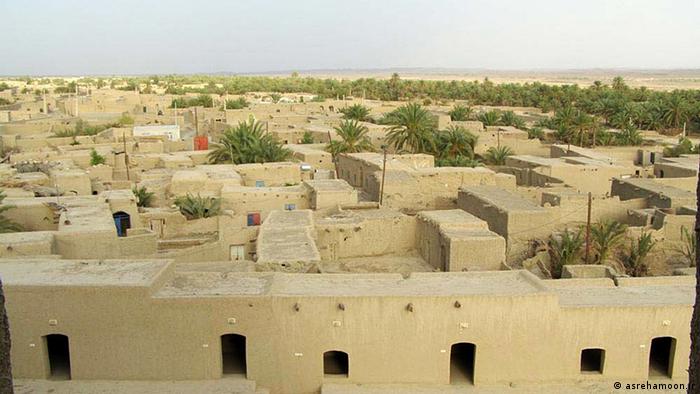 On Saturday, Iran's official news agency, IRNA, reported that "bandits" had attacked and killed at least 14 border guards in a mountain region near Saravan in the southeast, on the border with Pakistan.

Other Iranian media also put the number of guards killed at up to 20.

The news agency Mehr reported that the attack on a border post had happened on Friday.

Another agency, ISNA, reported that the assailants later "retreated to the country opposite" - an apparent reference to Pakistan.

Iranian state television quoted a deputy governor of Saravan as saying six border guards were captured during the attack.

ISNA quoted Mohammad Marzieh, a prosecutor in Zahedan, the main city of Sistan-Baluchestan province, as saying that 16 "rebels" were then "executed this Saturday morning in response to the terrorist action."

The reports gave no details on the alleged attackers.

The region lies on a major drugs smuggling route between Afghanistan, the Persian Gulf states and Europe.

The area also has a history of unrest, with the mainly Sunni Muslim population complaining of discrimination at the hands of Iran's Shiite authorities.