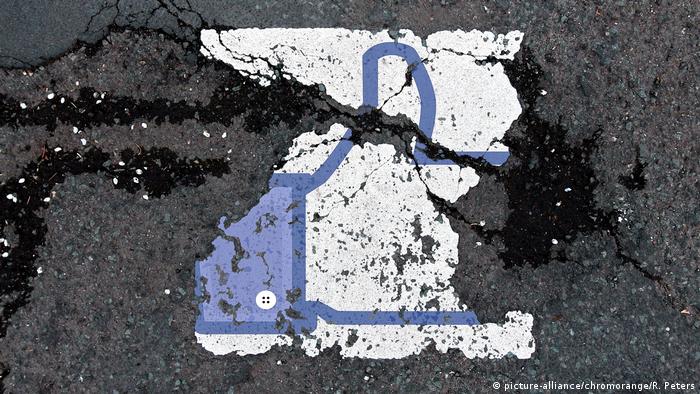 Amid reports that more than half of all hate-driven comments on the social network were not deleted after being flagged, Executive Vice President of the International Auschwitz Committee (IAC) Christoph Heubner remarked that Facebook displayed signs of arrogance that he called "increasingly unbearable and dangerous."

"Due to many undeleted comments, Facebook continues to contribute massively to poisoning the societal climate not only in Germany but beyond. It's about time to launch a European initiative to combat online hate before it manifests in even more frequent acts of pure violence against people," Heubner said, adding that Europe should remember its past.

Founded by survivors of the Auschwitz death camp, the IAC addresses instances of hate crimes with the aim of ensuring that atrocities like those committed in Auschwitz never happen again. 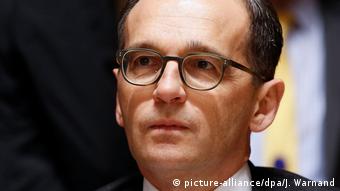 Heubner also called on German Justice Minister Heiko Maas to make good on his plans to introduce harsher sanctions for social media companies that allow hate speech to remain unmediated. Maas himself had again accused Facebook earlier in the week of dealing too loosely with hateful content.

"Facebook is not even taking its own users seriously enough," Maas said in a TV interview with state broadcaster "NDR" on Wednesday. Heubner, however, commented that it was the justice minister and German legislators that Facebook was not taking seriously. 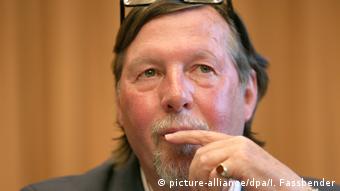 The comments came exactly one year after Maas had reached an agreement with a number of online firms to delete hate speech within 24 hours of being published. However, the government task force in charge of overseeing that initiative released a report in September saying that only 46 percent of all hate speech was being deleted on Facebook.

Comments on YouTube were moderated at even a much lower rate, with only 10 percent of hateful messages being deleted.