Indonesia has introduced a tax amnesty as the government hopes to lure back capital parked abroad by wealthy citizens. But the measure has faced criticism from people unwilling to let evaders off the hook. 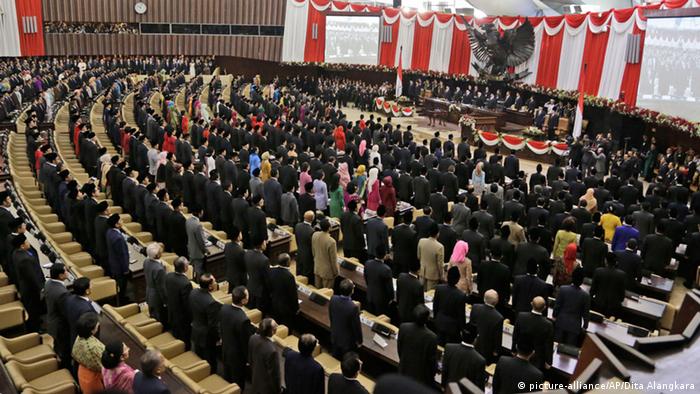 Many wealthy Indonesians have long chosen to stash billions of dollars abroad, particularly in neighboring Singapore, to avoid tax payments.

Parliament approved the amnesty after months of wrangling, with all but one of the 10 parties in the legislature backing the measure.

People willing to declare their untaxed wealth would be offered a rate of between 2 percent and 10 percent, far below the 30 percent top income tax rate for individuals, Jakarta said.

But the bill has faced criticism from the public, with people arguing the legislation means that tax evaders will go unpunished, and that it is unfair to those who have honestly paid their taxes.