Despite progress on earthquake early-warning systems, it's hard to measure earthquakes before they begin. But a satellite project in Chennai may soon help predict quakes from below the Van Allen belt. 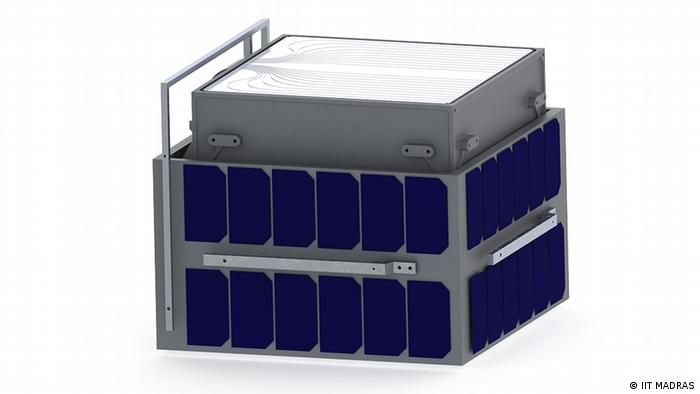 It is perhaps the ultimate student project: to build a satellite and launch it, to test a theory, and potentially help predict devastating earthquakes by studying radiation belts.

And it is exactly what 30 students from a range of engineering disciplines in Chennai are working towards.

The nano-satellite initiative began in January 2010 and is taking shape at the Indian Institute of Technology in the southern city of Chennai, Tamil Nadu.

Called IITMSAT, the satellite weighs less than 15 kilograms. And the aim is for it to orbit the Earth at a height of 600-800 kilometers from next year.

"We are specifically trying to measure particle fluxes precipitated from the inner Van Allen belt and to correlate [this data] with other phenomena, such as seismic events, solar flares and lightning storms," says Akshay Gulati, one of the students who began the project. He has since graduated and is now a project officer. 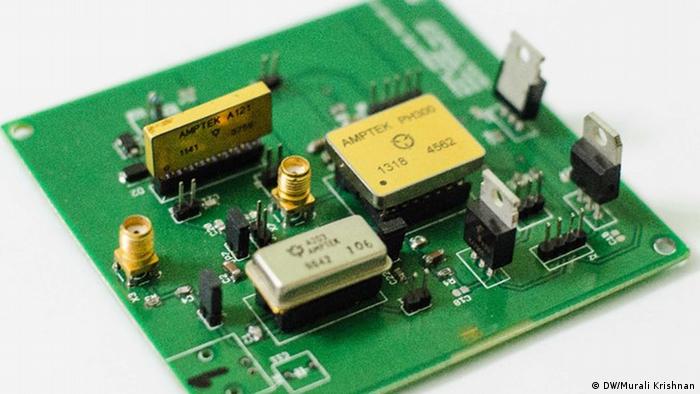 A front end electronics PCB of the satellite payload

In doing so, Gulati says, the satellite will test a theory not yet accepted by the scientific community. That is, whether it is possible to predict an earthquake based on ultra-low frequency waves emitted from the ground before the earthquake strikes.

These ultra-low frequency waves, says Gulati, interact with the Van Allen belt, a layer of charged particles more than 1,000 kilometers above the Earth.

A first of sorts

"We believe this is the first such mission, with a detector of this size - about 500 square centimeters - just below the Van Allen belt, with the specific purpose of measuring protons and electrons," says Professor David Koilpillai, one of the project mentors.

It wouldn't be the very first attempt at such a mission. Not exactly.

Two years ago, the US space agency NASA launched two satellites right into the Van Allen belt to study this happening.

But its researchers also found longer-term links between particle precipitation and earthquakes, and so do not consider this data a precise means of prediction.

It has successfully passed a detailed review by the Indian Space Research Organization (ISRO) and is now in the integration and validation phase. 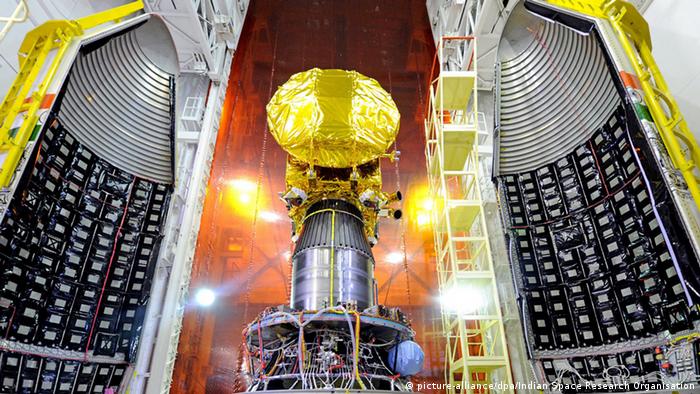 Data for the world

S. V. S. Suresh, an engineer on the project is excited.

"Once we are successful in getting the data from the low Earth orbit we will transmit it to a ground station. Hopefully we will get good science data that will be useful for space research throughout the world," he told DW.

If it is successful, the students say the success will qualify their satellite design and may even pave the way for future nano-satellite standards that can support large and heavy payloads.

India's Mangalyaan spacecraft has entered orbit around Mars. The triumph puts the country among an elite group of Martian explorers. (24.09.2014)

A NASA spacecraft has entered into orbit around Mars after months of travel. The probe is to carry out a one-year mission to investigate how Mars lost its former atmosphere. (22.09.2014)