The declassfied files were published on a government website and hosted at the national archives. The move comes amid mounting public pressure on the government to shed light on the independence fighter's death. 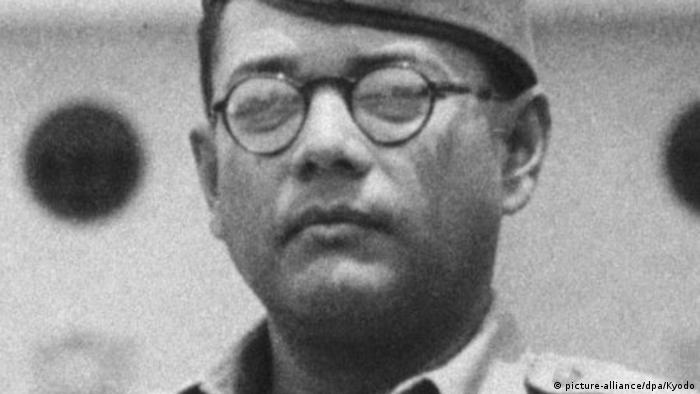 The Indian government on Saturday announced the declassification of "top secret" files related to the death of Subhash Chandra Bose, a Congress party leader who formed a national army to fight British colonial forces in the 1940s with the help of Nazi Germany and imperial Japan.

India’s economy on the rise

The Indian economy is on the rise, says Chandrajit Banerjee, Director General of the Confederation of Indian Industry. Manuela Kasper-Claridge caught up with him during the World Economic Forum.

"It is a major step towards meeting the long standing demand of Indian people who are anxious to know the unknown aspects of the life of a great freedom fighter," said Indian Union Minister for Urban Development Venkaiah Naidu.

Following India's independence in 1947, two inquiries concluded that Bose died in 1945 when his plane crashed in Japanese-occupied Taiwan.

However, a third inquiry - rejected by the Indian government - concluded that he did not die in the crash, a belief that some of his family members held.

The Press Trust of India reported that Bose's wife Emilie Schenkl did not believe that her husband died in the crash.

The declassification of the files comes amid increasing public pressure in recent years to release details surrounding Bose's death.