India's government has eased regulations for foreign investors in an effort to boost economic growth in the Asian nation. The new rules are also meant to help struggling carrier Air India get out of the doldrums. 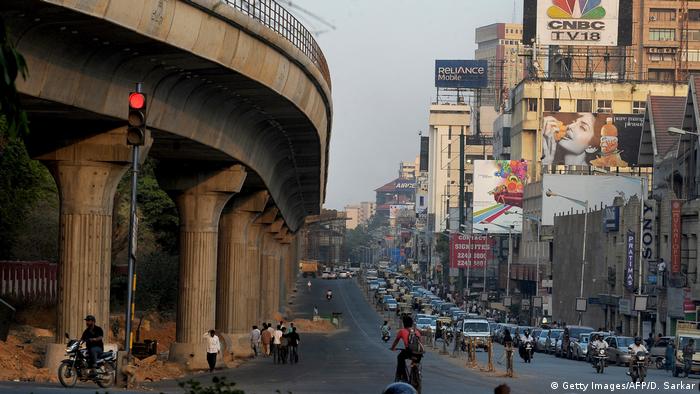 Until now, foreign direct investment (FDI) of up to 49 percent was permitted in both sectors, but government approval was required beyond that.

"This will lead to larger FDI inflows, contributing to growth of investment, income and employment," the government said in a statement.

The cabinet also allowed foreign airlines to invest up to 49 percent in the debt-ridden national carrier Air India, subject to government approval.

The airline ran losses for nearly a decade after a botched merger in 2007 and still has debts of around $7.67 billion (€6.4 billion). It received a $5.8 billion in bailout funds from the taxpayer, but still needs more capital to become profitable.

While India has seen its economy slowing recently, it has managed to secure a lot of foreign capital even without the new opportunities in place for entrepreneurs from abroad.

The country received more than $60 billion in FDI in the past financial year running from April 2016 to March 2017, representing an all-time high.

Wednesday's cabinet decisions came before the prime minister was to leave for the World Economic Forum meeting in Davos, Switzerland where Modi is expected to tout India as an attractive investment destination.