Ikea has said it will start talks with victims over compensation, if allegations are proved that forced laborers in communist East Germany made products for the Swedish furniture giant. 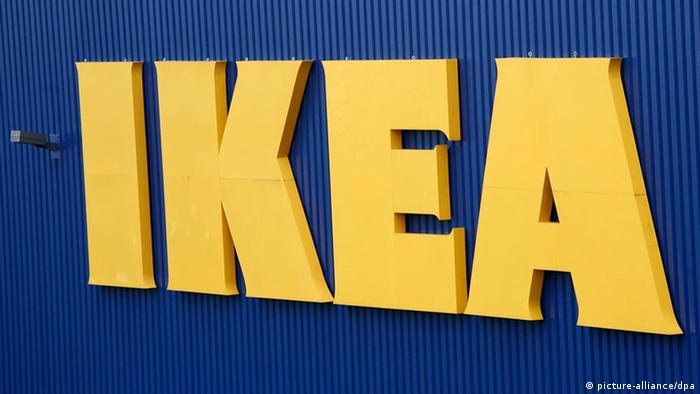 Ikea said it was investigating claims that forced laborers in East Germany (GDR) made furniture for the company and that it was open to talks about compensation, if they were proven to be true.

"We would be happy to have a dialog with those affected and also with organizations," Ikea Sweden spokeswoman Ylva Magnusson told the DPA news agency on Wednesday.

A Swedish documentary due to be broadcast on SVT public television on Wednesday evening alleges that political prisoners in communist East Germany were forced to work for Ikea. The Stasi archives, where the files of the East German secret police are collected, hold more than 800 documents from the years 1976 and 1989 - when the Berlin Wall fell - that refer to Ikea, SVT said.

Ikea has applied for files from the archive, some of which it has already received. The probe was apparently focused on the early 1980s, though furniture was produced for Ikea in East Germany starting in the 1960s.

"We are asking for the release of documents from the old Stasi archive and are interviewing people within Ikea who were there at the time," Ikea spokeswoman Jeanette Skjelmose, told Swedish news agency TT. "So far, there are no indications that we asked for prisoners to be used in production or that we had any knowledge of it."

"What we are now trying to determine is whether it happened without our knowledge," she added.

'Ikea is not alone'

The head of the memorial to the Stasi's victims, Hubertus Knabe, stressed in an interview published Wednesday in the Mitteldeutsche Zeitung that Ikea should compensate any victims.

Many companies had profited from GDR forced laborers, Knabe said, adding that it was a problem the government should address. He put the number of possible victims at 100,000.

A German documentary made similar allegations against Ikea in the autumn of 2011.