'If you talked nonsense to Mugabe, he would say 'nonsense!'' 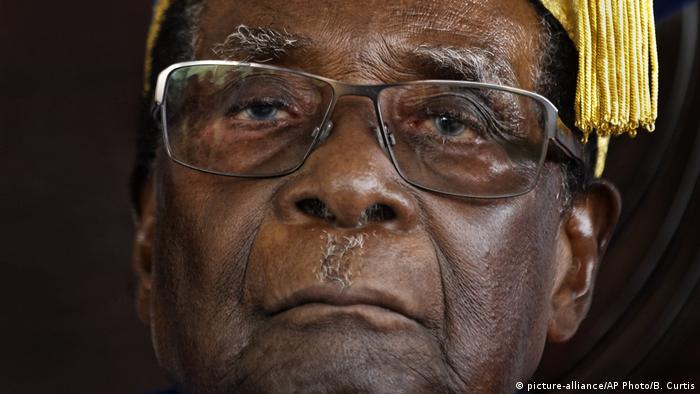 Father Fidelis Mukonori shot to international fame in 2017 when he mediated between Robert Mugabe and the military generals who had taken control the country. The negotiations saw the ouster of Mugabe, who had ruled Zimbabwe with an iron fist for nearly 40 years.

Mukonori had been close to Mugabe for decades, having negotiated talks in the 1970s between guerrillas and colonial ruler Britain that led to independence in 1980 and saw Mugabe's transformation from rebel leader to prime minister and president of Zimbabwe.

As Zimbabwe prepares to bury Mugabe, who died aged 95 in Singapore where he was receiving medical treatment, DW talked to Mukonori in Harare about his memories of Mugabe.

DW: How would you describe Robert Mugabe?

People have started calling Mugabe a dictator because of the human rights situation in the country. How do you assess that? 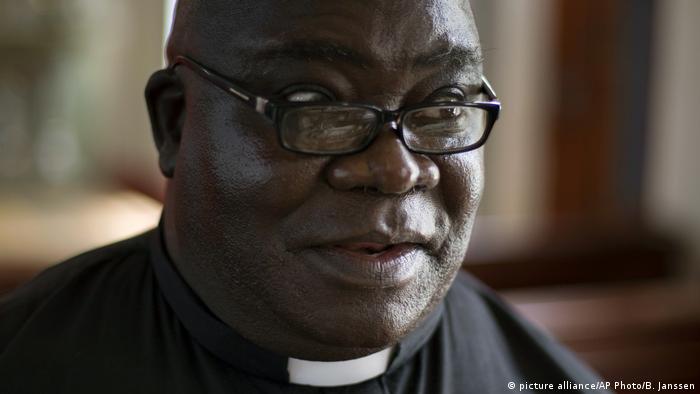 Fidelis Mukonori, seen here in a photo from 2017, had known the late Robert Mugabe for more than 40 years

Well, ask them, they are still alive. There are structures that are supposed to exist – the three pillars of the state. The executive, which he was, and the other two.

What kind of legacy is being left by the late Robert Mugabe?

There is word that Mugabe died a bitter man. Could this be so from your interaction with him in his last days?

Human judgment has its own frailty. He never mentioned to me that he was bitter. But with friends, with colleagues, with family members, you have to realize that people can be people. And at times, even as comrades, you can disagree, and at times, you can completely disagree. For him at 95, he was old enough to understand that.

Perhaps you could share a bit of the lighter side of Robert Mugabe.

He knew how to sing. He enjoyed classical music. What he enjoyed most was debating. Bring an argument and then you will see the full Robert. Any issue – no matter how deep or how simple it is, he gave you his side of the story and would win the point.

This interview has been edited for clarity.

Several people have been injured in a crush to see Robert Mugabe's body at a viewing in Harare. The incident comes as uncertainty over his final resting place highlights tensions between his family and the government. (13.09.2019)