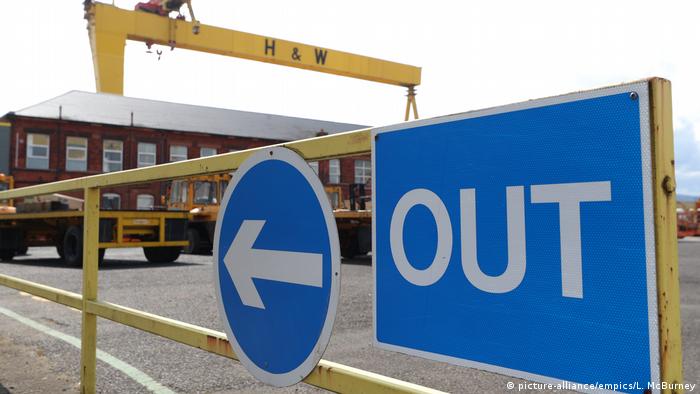 Harland and Wolff (H&W), the Belfast shipyard that built the Titanic, went into administration on Monday. Its Norwegian owner, Dolphin Drilling, filed for bankruptcy in June and put the firm up for sale, with no takers so far.

A spokesman for H&W said: "There has been a series of board meetings, the result of which is that administrators will be appointed." The accountancy firm BDO took over the business on Tuesday.

The workforce at the yard has fallen from a high of 35,000 in the 1920s to 130 today as Northern Ireland's heavy industries declined. The firm has not made a ship for 15 years, but had been attempting to reposition itself as a force in the offshore energy sector, also focused on repair work on ships and oil rigs.

MJM Group, a local company specializing in boat fit-outs, and Flacks Group, an American buyer of struggling firms, both expressed interest in buying the business, while at least one property company was reportedly also interested.

The trade union Unite described MJM as a "brand stripper" that would allow jobs to be lost while taking on the iconic name. 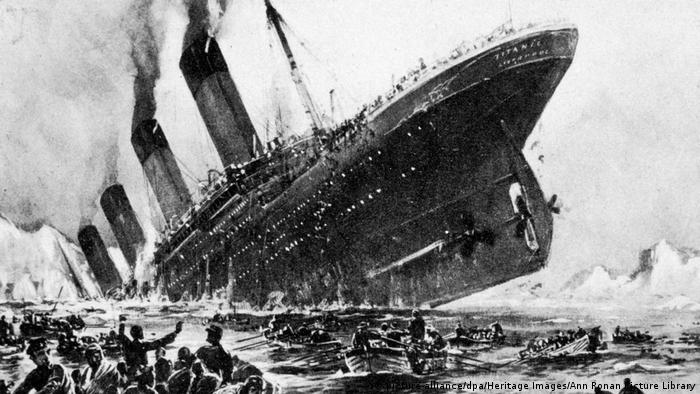 The most prominent ship built by the H&W shipyard in Belfast was the SS Titanic, which was the largest and most luxurious ocean liner of her time. She sank on April 14, 1912 after hitting an iceberg

Harland and Wolff Heavy Industries has struggled in recent years as a result of competition from overseas. In 2016, the last year it filed accounts, it noted a loss of 5.8 million pounds (€6.5 million, $7 million), compared with a 1.1-million-pound profit in 2015. Over the same one-year period the company's turnover fell from 67 million pounds to just over 8 million pounds.

The decline of H&W comes as the Northern Irish economy faces a threat from a no-deal Brexit, Stephen Kelly, the chief executive of Manufacturing NI, a lobby group for the sector, said. 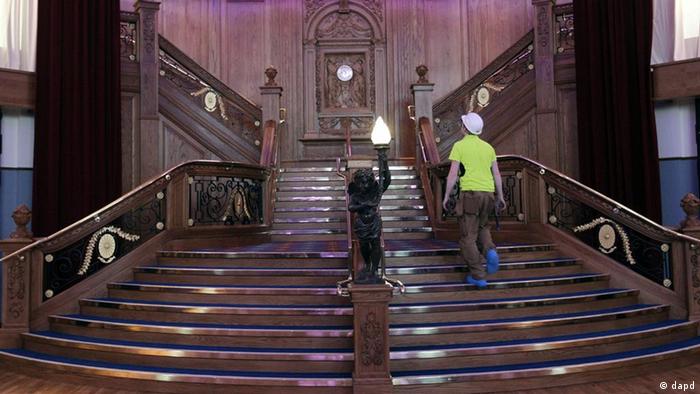 The so-called engine room of the British Empire, H&W was formed in 1861 by Edward Harland and Hamburg, Germany-born shipbuilder Gustav Wolff. As well as the "unsinkable" Titanic, which sank on its maiden voyage in 1912, the shipyard made some of the world's most famous ships, such as the Olympic and Britannic liners.

The yard also played a key role in the second world war, making warships such as HMS Belfast, which is now moored in London as a floating museum. It built its last ocean liner, the Canberra, in 1961 to take passengers from the UK to Australia. The Canberra featured in the James Bond film "Diamonds Are Forever," and was deployed as a troopship in the Falklands War in 1982.

The Labour Party opposition and the Unite union have called for the shipyard to be nationalized, a move they claim would save the government money in lost tax revenues.

Labour's shadow finance minister John McDonnell addressed workers at the site on Monday, claiming the new UK prime minister, Boris Johnson, had failed the workers in his first test as government leader. "We know this is a viable concern, we know the government has naval contracts it can put here to ensure the long-term future," he said. "We know there are contracts out there but it just needs support from the government."

H&W was due to sign a contract understood to be worth 80 million pounds on August 12 with the oil firm Suncor for upgrades to a floating oil storage vessel.

Skeptics note, however, that the once-nationalized company has already received in the region of 1 billion pounds of government funding since it returned to private hands in 1989. Others suggest such a move might also be viewed as illegal state aid under EU rules.

Last week, workers took control of the site and established a rota to ensure their protest continued. Union representative Joe Passmore said on Monday: "The workforce have told us they wish to continue with the occupation of this plant until such times as we find a way to continue shipbuilding and heavy industry in Belfast."

Boris' majority to get even slimmer?

However, the government of newly-elected Tory leader Boris Johnson said last week the shipyard's fate was "ultimately a commercial issue."

The parliamentary majority of Johnson's conservatives depends on the support of the Democratic Unionist Party (DUP), whose Member of Parliament Gavin Robinson represents the Belfast East constituency where the shipyard is located. "We've pulled all the political levers that we can," he told the BBC's Good Morning Ulster program.

Trade unionists said they would stand against the DUP in any forthcoming general election if the party does not do more to support the H&W workers. H&W has long had a predominantly Protestant workforce and links between the yard, the DUP and the Orange Order have been strong. "When I was growing up, the very idea of Belfast without shipyards was unthinkable," Belfast-born historian and academic Lord Bew told the Daily Mail.