Fiona has been upgraded to a major hurricane after causing severe flooding and power outages in the Dominican Republic. Half of the island's provinces remain on red alert. 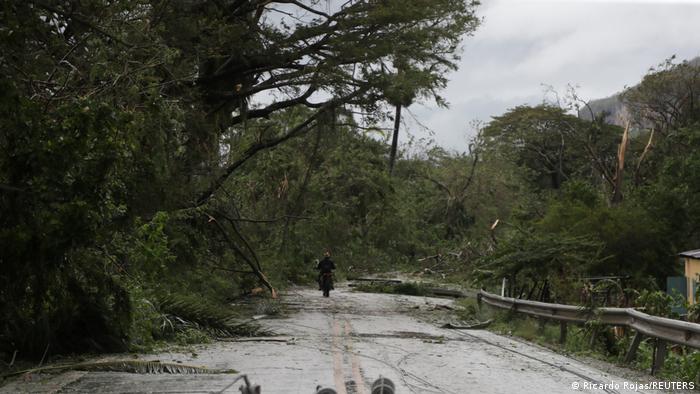 Multiple roads were flooded or damaged by falling trees and electric poles around the famous resort of Punta Cana, which had suffered from a power outage.

After hitting Puerto Rico hard, Fiona landed on the Dominican Republic near Boca Yuma at 3:30 am local time. The last hurricane to hit the island was Hurricane Jeanne in 2018.

What damage was done?

Severe flooding, leaving several villages isolated, and some 800 evacuees and more than 11,000 people without power in the eastern region of the country were reported after Fiona ravaged the eastern parts of the Dominican Republic.

According to emergency services, nearly 800 people were sheltering in what were presumably safe areas, as 16 of the island's 32 provinces remained on red alert. 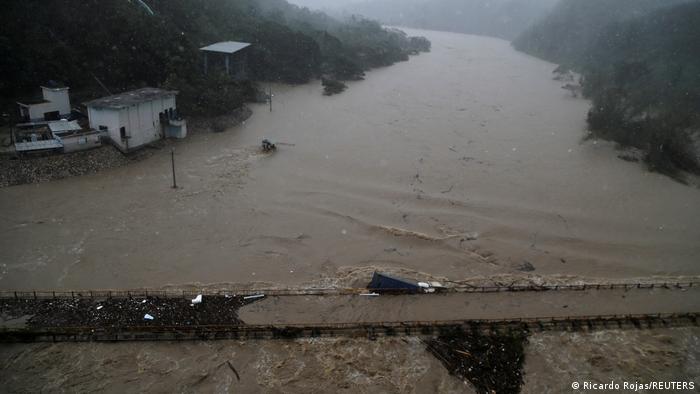 "The damage is considerable," said Dominican Republic President Luis Abinader. He plans to declare a state of disaster in three provinces.

Several towns were left isolated after the overflow of the Yuma River in the east of the country. 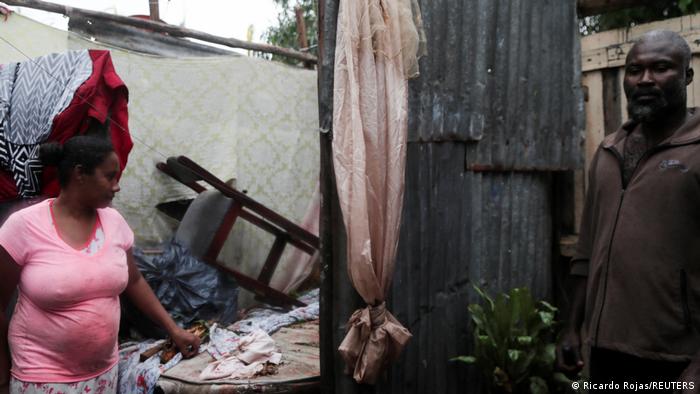 Several people had to evacuate their homes after the hurricane

Where is Fiona heading?

Hurricane Fiona had been classified as a Category 1 hurricane but gathered strength as it continued moving from warm Caribbean waters toward the Turks and Caicos islands.

The NHC warned that the center of Fiona could pass near the east of the archipelago on Tuesday.

In the Bahamas, tropical storm conditions were also expected.

Fiona could come close to tiny Bermuda, but is expected to track out into the ocean by early Tuesday.