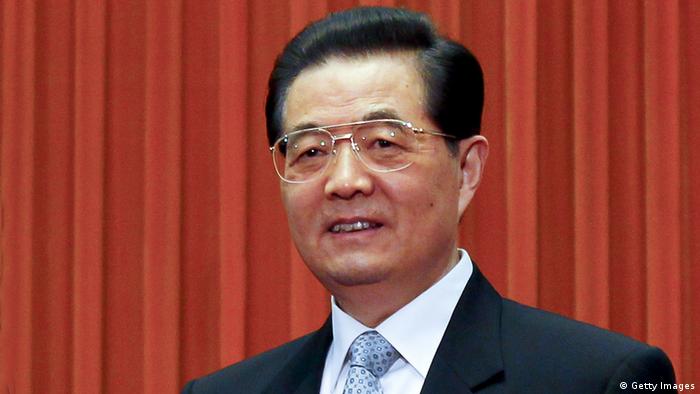 In the final phase of his 10-year tenure as general secretary of the Chinese Communist Party (CCP), President Hu Jintao has finally shaken off his well-known timidity and staged maneuvers to secure the preeminence of the Communist Youth League (CYL) Faction and his own legacy.

On the surface, Hu seems to have succumbed to the forces of conservatism by making a key decision to put a "limit" on the investigations into the Bo Xilai case. This means that only two people - Bo and his lawyer wife Gu Kailai - will be investigated.

Gu Kailai has already been charged with murdering British businessmen Neil Heywood and will probably be sentenced to a relatively lengthy jail term, however "Princeling Bo" has only been accused of "infringing party discipline." 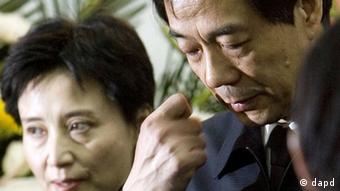 Bo Xilai and his wife Gu Kailai have accumulated millions

No criminal charges such as corruption have been brought against him, despite the much publicized fact that the Bo-Gu family has accumulated a wealth of over $2 billion and that many of the funds have been laundered overseas.

Bo could be let off lightly after confessing to violating party discipline. Indeed, the latest internal CCP circular said that the scandal should be regarded by cadres as an "isolated incident," that is, not a conspiracy involving a sizeable ring of anti-party elements.

More significantly, none of Bo's senior accomplices will face criminal or party-discipline proceedings. These include Politburo Standing Committee (PBSC) member Zhou Yongkang, who is in charge of the police-state apparatus.

Two Bo cronies in the PLA who are "princeling generals" are also implicated - the political commissar (PC) of the General Logistics Department General Liu Yuan and the PC of the Second Artillery Corps (missile forces) General Zhang Haiyang. 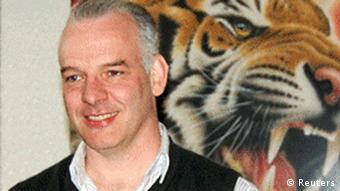 The fact that Bo has close ties to the military made his "rebellion" much more serious than that of the former Shanghai party secretary Chen Liangyu, who had been sacked by Hu in 2006 for refusing to obey instructions from the central party authorities.

Three main forces are behind the decision to restrict the scope of investigations against the Bo gang. The first consists of crypto-Maoist cadres who still hold senior positions in the party, government and army; they have praised Bo for re-hoisting the banner of Maoism. The second pillar of Bo's support comes from former President Jiang Zemin, who was a good friend of Bo's late father, the revered party elder Bo Yibo. Thirdly, "crown prince" Vice-President Xi Jinping does not want to go after Bo's supporters. After all, even though Bo maneuvered to sideline Xi, they share many common cronies.

In return for "sparing" the high-profile members of Bo's "conspiracy ring," however, Hu has extracted a promise from ex-president Jiang and president-in-waiting Xi that he can remain Chairman of the Central Military Commission (CMC) for at least two years after the 18th CCP Congress.

Pushed to the forefront

While the world's focus has been on the nine future members of the PBSC to be confirmed at the 18th Congress, it is important to note that Hu is set to induct several CYL Faction affiliates to the Politburo as ordinary members. These include the party secretaries of Inner Mongolia and Hunan Province, Hu Chunhua (born 1963) and Zhou Qiang (1960), as well as the First Party Secretary of the Communist Youth League, Lu Hao. Hu Chunhua (who is not related to President Hu) is a candidate to become Party Secretary of either the Beijing municipality or Guangdong Province; while Zhou could become party boss of Chongqing after the 18th Congress.

This time around, Hu has been forced to surrender his posts of general secretary and president to Vice-President Xi - and not to long-time CYL protégé Li Keqiang - but the wily supremo is certain that the CYL faction will become even more prominent from the 19th Congress onwards. 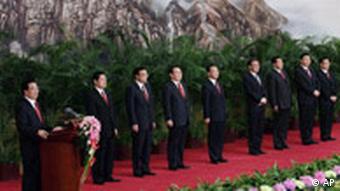 The next Politburo Standing Committee will be elected in November

The biggest casualty of these Machiavellian machinations is political liberalization, which will continue to be put on the back burner. In internal meetings, Premier Wen Jiabao, the only liberal among the current PBSC members, has been criticized for comparing Bo's "singing-red-songs" campaign in Chongqing to the Cultural Revolution. Given that the Maoist forces behind Bo have not been disciplined, let alone eradicated, it is possible that - particularly after Wen's retirement at the 18th Congress - another potent Maoist political campaign could be launched in 2013.

It must be remembered that both Hu and future leader Xi are to some extent Mao disciples. While he is a keen political opponent of Bo's, Hu has used quintessentially Maoist means to hit out at dissidents and political foes - and to ensure the advancement of his own clique.