Former party secretary Bo Xilai's fall from grace has not only ruined his political life but has also dealt a blow to China's so-called princelings, one of the most important factions of the Communist Party. 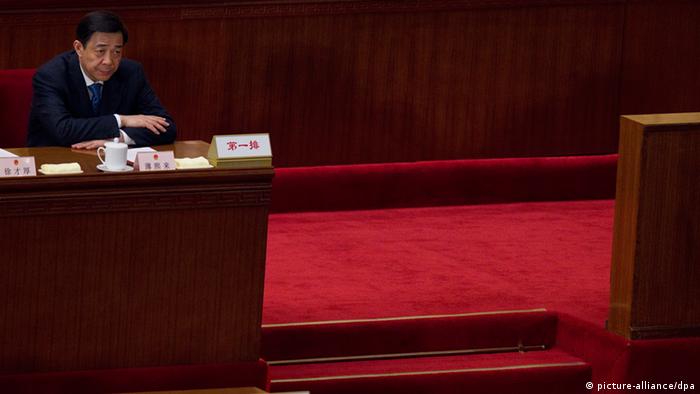 That Bo Xilai's political life is finished was apparent to all even before the announcement last week that his membership in the Chinese Communist Party Central Committee and Politburo has been suspended.

What is not so well known is that the charismatic Chongqing party secretary's downfall has dealt a body blow to one of the most important CCP Factions: the "Gang of Princelings," or sons and daughters of party elders and senior cadres.

Throughout his career, Bo consistently denied that either he or his lawyer wife, Gu Kailai, had made large profits from business deals. The authorities have announced, however, that the couple is under investigation for a host of crimes, including complicity in the death of British national Neil Heywood, who was a business partner of Ms Gu's. It is understood that both are also accused of corruption-related felonies and very possibly money laundering abroad.

Moreover, it is clear even to ordinary Chinese citizens that the Bos were able to build up a huge fortune - and to send their son Bo Guagua to private schools and colleges in Britain and the US - thanks to their status as princelings. Bo is the son of revolutionary hero Bo Yibo, while Gu's father was a general in the People's Liberation Army.

While political reform in China has been on the backburner since the government's June 4, 1989 crackdown, Chinese citizens' knowledge about the basics of democracy has increased dramatically. And tolerance for the Chinese equivalent of "aristocratic privileges" has gone down.

That is why the sons and daughters of contemporary Chinese leaders ranging from ex-president Jiang Zemin and ex-premier Zhu Rongji to President Hu Jintao and Premier Wen Jiabao have all chosen business instead of party or government-related careers. 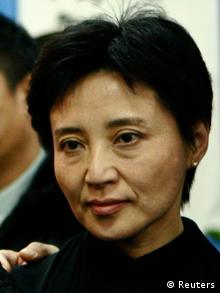 However, the reputation of all four top cadres has been dented due to widespread popular perception that their sons and daughters have made a killing in the commercial world using connections that are only available to the offspring of presidents and premiers.

Indeed, it was none other than Deng Xiaoping, the father of the Era of Reform, who indicated in a closed-door party conference in the early 1980s that the children of top cadres should avoid seeking senior party jobs. Both of Deng's sons, Deng Pufang and Deng Zhifang, are businessmen, not politicians.

Political sources in Beijing said that with Bo in utter disgrace, the Gang of Princelings might end up with only two affiliates in the nine-member Politburo Standing Committee (PBSC) to be determined at the 18th CCP Congress this October. They are Vice President Xi Jinping, who will succeed Hu as party general secretary and state president, and Vice Premier Wang Qishan, who will be promoted to executive vice premier.

In this case, the overall clout of the princelings may be on the wane despite 58-year-old Xi's ascendancy to China's top job.

Plot against the president

Moreover, given widespread speculation that Bo was hatching a plot against both President Hu and "crown prince" Xi with the help of his princelings, who are senior generals in the People's Liberation Army, the future of a host of "princeling generals" may be adversely affected.

Gen Liu, who is the son of the first state president Liu Shaoqi, is also close to Vice President Xi. Before the Bo scandal broke, Gen. Liu was considered a hot favorite for promotion to the key position of director of the General Political Department of the PLA.

Even before the Bo scandal broke, there were indications that the collective political fortune of the princelings may decline after the 18th Party Congress. For instance, the princelings are thinly represented among sixth generation leaders, a reference to up-and-coming cadres who were born in the 1960s. The majority of the senior sixth generation cadres are either members of President Hu's Communist Youth League (CYL) faction or government technocrats with proletariat roots.

Two CYL Faction affiliates, Inner Mongolia Party Secretary Hu Chunhua and Hunan Party Secretary Zhou Qiang, are tipped to be inducted into the Politburo as ordinary members at the 18 th CCP Congress. Zhou, a former First Secretary of the CYL, is expected to become Chongqing Party Secretary soon after this major party conclave.

A political scandal has rocked China: Bo Xilai, former party secretary in Chongqing, has lost his position in the Politburo. Before a change of power this fall, the Communist Party is trying to show a united front. (12.04.2012)