How much meat is healthy?

Varying amounts of meat are eaten around the world. In Europe and the US, consumption is stagnating. In Asia it's increasing significantly. Experts say the per capita consumption is too high. 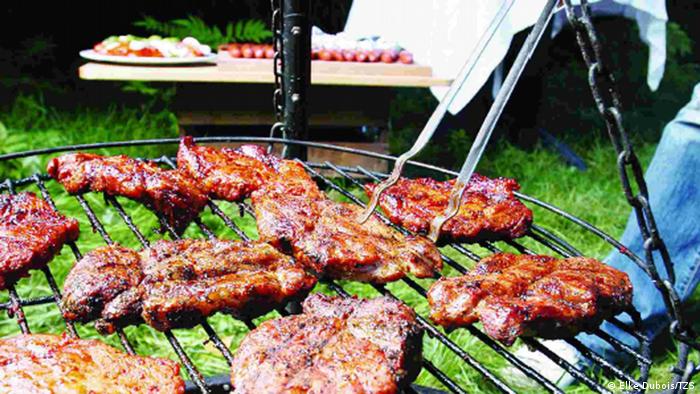 For 18 years, one of the largest studies in the world, with half a million participants from 10 European countries, has been examining the correlation between nutrition and the development of cancer, diabetes and cardiovascular disease. In brief, researchers have discovered that increased consumption of meat is associated with an increased risk of an early death. In contrast, reduced consumption of meat can extend life. It's not vegetarians who live longest, but people who eat a small amount of meat. the scientists found that understandable, as meat contains a range of health-promoting substances that are more easily metabolized as animal products than if they're derived from plants. The German Nutrition Society and the World Cancer Research Fund recommend eating 500 grams of meat per week. Processed meat products such as sausages, bacon and salami, are considered harmful to health because of the sodium nitrite used to cure them.