How independent is the reporting in Mali? | World | Breaking news and perspectives from around the globe | DW | 18.01.2013

French troops are at war in northern Mali, but it's not clear what is actually happening because journalists have been denied access. For many years, Mali had been a model for press freedom in Africa. 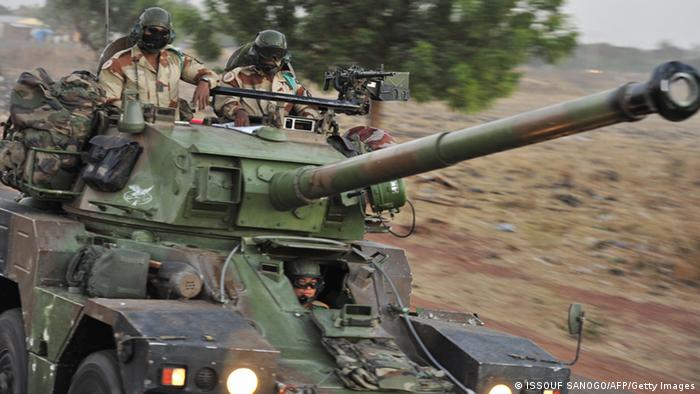 Normally, neither side in a conflict is interested in a neutral coverage of events on the battlefield. Mali is no exception. A journalist wanting to report from the warzone has a tough time of it there.

As Marc Dugge, a radio correspondent for the ARD (Germany's public broadcaster) headed for the warzone, he was stopped 100 kilometers (62 miles) from the front. "We have orders not to let reporters through," a soldier in uniform explained, adding "especially, no whites."

"The colleagues from Al Jazeera and Reuters had their cameras taken away for several hours in the capital Bamako," he said. "That is an indication that they want to restrict free reporting."

Reporters Without Borders (RWB) actively supports efforts around the world for media and information freedom.

"The situation for journalists is one of very restricted movement. They can only move around in the south of the country where the transitional government is in power and has the control," said Christoph Dreyer, RWB's Africa specialist.

Both the transitional government and the French military are preventing journalists from reaching the war zone. 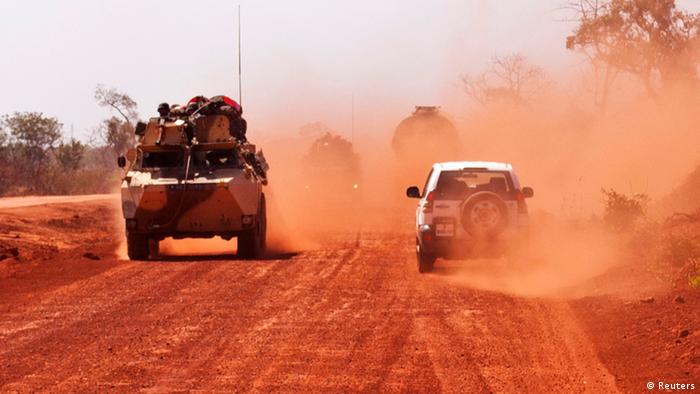 The French military has kept journalists at arm's length

Of course, some journalists have tried to get to the northern part of Mali on their own. But that is extremely dangerous. The situation in the area is unclear and difficult to judge. The Islamist rebels in the region are deeply divided, and Western reporters can easily be taken as hostages or simply murdered as representatives of the enemy.

At the moment, it is next to impossible to draw any independent conclusions about the situation, according to Dreyer. The lack of access leaves journalists having to depend on information from the parties involved in the conflict.

"We are asking that the safety and security of journalists be guaranteed. They must be allowed to work unhindered and move freely throughout the country," he said.

From model to 'problem child'

Not long ago, Mali was considered a model for press freedom in Africa. There were more than 130 local radio stations, some 30 weekly newspapers, and half a dozen dailies. "The press was able to work freely for a long time," Dreyer noted.

But in March 2012, the army overthrew the government of President Amadou Toumani Touré.

"Since then, press freedom has been constantly thwarted. Journalists have been threatened, even kidnapped, editorial staff have been wiretapped and editors and informants called in for interrogation," Dreyer said.

"There have also been armed attacks on radio stations. Several reporters were kidnapped, beaten and seriously injured," he added. 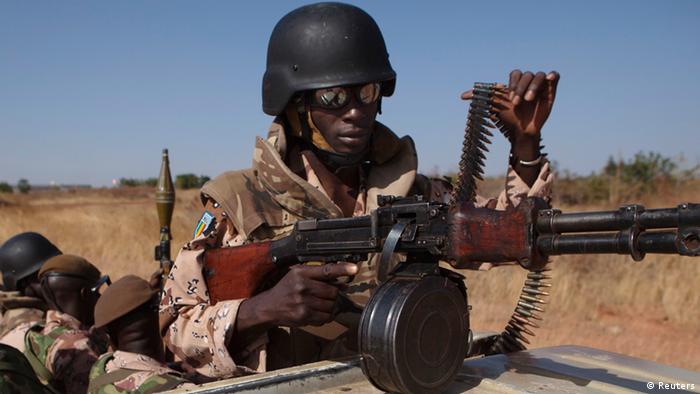 In the middle of last year, Mali's journalists finally held a protest and stopped working for a day. "Unfortunately, the transitional government so far has done absolutely nothing to defend press freedom, and that is not a good omen for the future," Dreyer said.

The Islamist rebels in the north, of course, also have no interest in independent reporting. Many northern Mali journalists, fearing reprisals, have fled to the south.

At least in the case of foreign journalists the situation appears to be easing somewhat, France24's Sauvaget said. "That's mostly because the media organizations have applied a lot of pressure," he added. But there are still reservations.

It is getting easier to get closer to soldiers and get information, pictures and interviews from the French and Malian armies.

"All armies are like that. None of them jump for joy when journalists want something. They say it's an issue of security, but it is clear that they also would like to control the flow of information," Sauvaget explained.

That may not be as easy nowadays in the Internet age, but that doesn't keep them from trying.

A new report by Reporters Without Borders reveals the bleak dangers that journalists are faced with in their daily work. With 141 people killed, 2012 has been one of the worst years for press freedom in a long time. (19.12.2012)

In many countries, journalists have to fight censorship when trying to publish critical stories. The organization Reporters Without Borders has launched a website to publish stories otherwise suppressed by the censors. (02.12.2012)