How Germans see themselves

One day in Germany, 10,000 video clips: Filmmaker Sönke Wortmann has compiled a film in which Germans portray themselves. The result is a rosy ode to a country otherwise said to often overlook the bright side.

The idea isn't really new. Back in 1979, director Robert van Ackeren called on people to send him private films that, back then, were shot with super 8 cameras. Focusing largely on eroticism, he compiled them into the film "Deutschland privat - Eine Anthologie des Volksfilms" (Germany in private - an anthology of popular films) that hit the theaters in 1980.

When Sönke Wortmann embarked on a similar venture 35 years later, he didn't follow Ackeren's example, but rather that of British producer and director Ridley Scott. Five years earlier, Scott, in collaboration with director Kevin MacDonald, came with a similar compilation film entitled "Life in a Day." People all over the world were called upon to send in footage collected on just one day: July 24, 2010.

In Sönke Wortmann's case, the big day was June 20, 2015. Talking to DW, the director explained his concept: "When writing a screenplay, you have a rough idea about how the story will end. In this case, it was totally different - and that's what I found so exciting. I thought that maybe it could be possible to sum up what makes up Germany on one particular day in one particular year, in a way that makes this country somewhat understandable."

Wortmann posed three questions: What makes you happy? What do you fear? What does Germany mean to you? More than 10,000 people responded, sending in their mobile films, but also semi-professional recordings. After 16 assistants had revised material amounting to 300 hours of film, Wortmann and his team edited it into the final film. 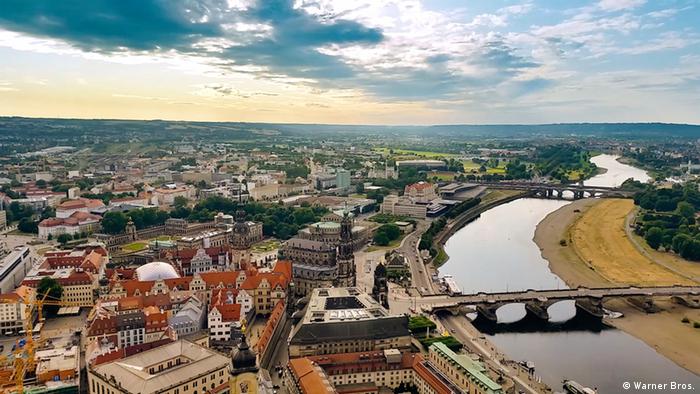 A beautiful country - when seen from a distance.

Is Sönke Wortmann happy with the result? "I believe that it reflects the diversity of Germany. A total of 10,000 clips are likely to represent a bit of everything. I'm quite positive about that," the director said.

How do Germans think?

Nevertheless, a truly comprehensive view of Germany is impossible to achieve. But "Deutschland. Made in Germany" is an interesting game, a huge potpourri with many different elements including smartphone videos, contributions filmed professionally with cameras in natural surroundings, and lots of aerial footage.

While the film tends to paint Germany in a somewhat exaggerated hue of beautiful it also offers insights into its residents' daily lives and thoughts with scenes that are moving, frightening, funny, trashy - and deeply personal. Perhaps Germans are indeed more optimistic than their reputation maintains? 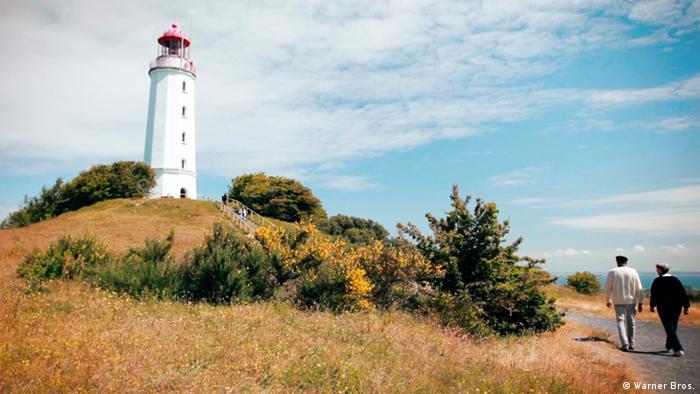 From the North all the way to the Alps: Sönke Wortmann has focused on the whole of Germany Copyright: Warner Bros.

DW's cinema team picks the best German films of all time. Our Top 10 dramas include a 1950s anti-war film, a love story set between Hamburg and Istanbul, and a polit-thriller from behind the Berlin Wall. (08.07.2016)

'Germany doesn't produce many images of itself, except for Stasi or Nazis,' says filmmaker Christian Petzold

Renowned German director Christian Petzold says film is a way for people to learn about themselves and others - and many cinema-goers abroad are particularly curious about how Germans live. (05.07.2016)

From fairytales to Merkel and the German military, German photographers as young as 13 take a unique view of their country. Winners of a major youth photo award are presenting their works in a special exhibition. (04.07.2016)