A college student who's been tracking Elon Musk's plane is now also posting the movements of Russian oligarchs on Twitter. The thing is: Almost anyone can do it. 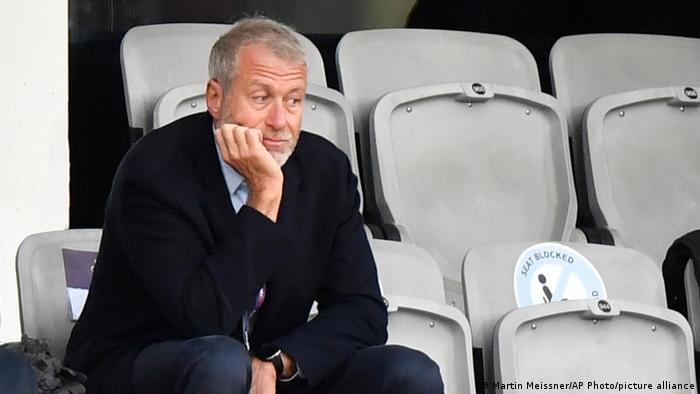 Jack Sweeney, a 19-year-old student in America, has form. He's known as the teenager who tracks rich people's private jets. He posts their movements on Twitter, using publicly available data and an automated computer program, known as a "bot".

Sweeney first came to the media's attention for tracking the movements of leading names in the technology industry, people like Elon Musk and Jeff Bezos.

But he is now also tracking private jets owned by some of Russia's richest billionaires, the so-called oligarchs.

The bot uses a public database to track the aircraft and then automatically post tweets with their locations and their flight times, whenever one of the planes takes off or lands.

One of its targets is Vladimir Potanin. Potanin is the 10th richest person in the world and the second richest in Russia. The Bloomberg Billionaires Index reports Potanin's estimated net worth to be about $87 billion (€78 billion).

It also tracks Roman Abramovich's planes and helicopters. Abramovich owns, among other things, Chelsea Football Club in the UK — although he has handed over stewardship of the club, it seems, because of the war in Ukraine and the sanctions that have been imposed on Russia as a result.

One of Abramovich's planes was recently spotted flying off St. John's in Antigua and Barbuda in the Caribbean. But that does not necessarily mean he was on the plane.

Sweeney told The New York Post that he started the new account after receiving "requests" when the US and its allies started imposing those sanctions on Russia and "its elite," as the US newspaper puts it. 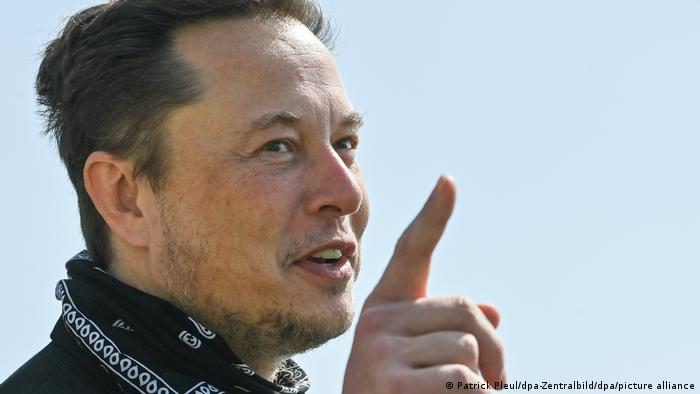 "All you need," says ADS-B Exchange, is a Raspberry Pi computer, a Software Defined Radio (SDR) scanner, and an antenna "which can all be had for $100 to $200."

The feeders use the set up to receive ADS-B broadcasts from planes.

ADS-B stands for Automatic Dependent Surveillance Broadcast. It is an aircraft surveillance technology that identifies aircraft, their positions and speed, among other things. It's like the Automatic Identification System (AIS) used on ocean ships.

Anyone with an antenna can receive these broadcasts. You also need the SDR and computer to process the ADS-B signals, but that's basically how the database and Sweeney's Twitter bots work.

The IT undergraduate has created another account called @PutinJet, which by its own description tracks "Russian VIP jets and any Putin may use."

Sweeney has tweeted that he is tracking more than 150 aircraft, including "all the important US Air Force aircraft," and the US president's Air Force One.

He has has posted lists of aircraft tracker numbers and their owners' names. But even Musk has wondered how the teenager was able to identify and track planes with a bot — that is, according to a screenshot of a direct messages between the two, published by The New York Post.

"Maybe just by looking at planes of a particular type landing and taking off?" Musk appears to have asked Sweeney.

There are open registries, but they seldom reveal all the details. So that's an open question.

Sweeney says he started the tracker accounts, like @ElonJet, as a hobby. He says he is a fan of Musk's and was merely interested in Musk's interests.

And now Sweeney has become an interest in his own right.

The college student then made a counter offer, asking Musk for $50,000.

Standing up for Ukraine: Anti-war protests around the world

Protests against Russia's invasion of Ukraine broke out in many cities across Europe and the world. People came together to show their support for Ukraine and condemn Moscow's actions.