High doses of medical corruption worldwide | World | Breaking news and perspectives from around the globe | DW | 06.01.2013

When it comes to corrupt doctors, the question is not whether, but to what extent. German doctors sometimes pocket gifts from pharmaceutical companies. In Zimbabwe, patients who can't afford care are often left to die. 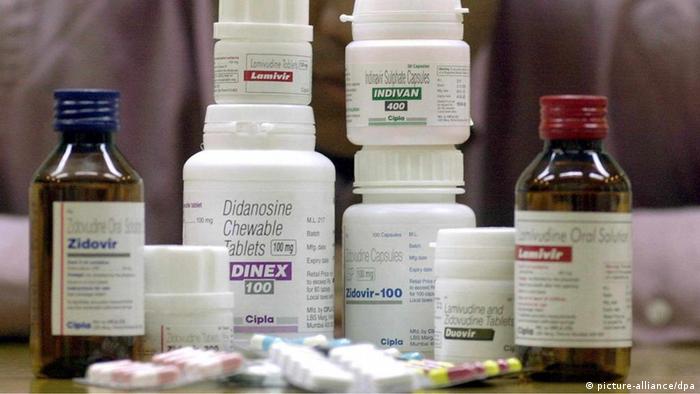 According to the German medical professional code, it's forbidden for a doctor to accept gifts in exchange for services. But in practice, an established doctor in Germany need not worry about being punished if he or she accepts a gift from a pharmaceutical company. The German penal code currently lacks the necessary legislation to deal with such infractions, and they are only rarely punished in German occupational courts.

Nevertheless, in comparison to other countries, Germany's healthcare system has relatively good checks and balances. Elsewhere, especially in countries where doctors are chronically underpaid, corruption is the rule, not the exception. It is also far more likely to impact on those suffering from illnesses, often resulting in avoidable deaths.

Joost Butenop works as a doctor in Zimbabwe, Pakistan and Malaysia. In Transparency International's latest Corruption Perceptions Index Germany ranks 13th, while Zimbabwe comes in at 163 out of 174. 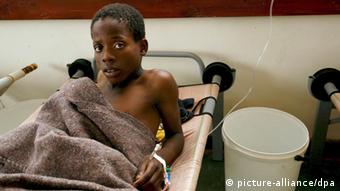 In Zimbabwe, patients even have to buy the scalpels for their operations

"One can only accuse the system, not the individual doctors," Butenop said in an interview with DW. "When doctors and nurses aren't paid regularly but turn up for work anyway, they of course want to ensure a source of income - and they let the patients pay for that."

Before an operation in Zimbabwe, Butenop says, a patient's family has to purchase not only the medicine but also infusion devices, disinfection chemicals, even scalpels. Those who do not have the means to do so will not receive even the most vital medical intervention. Butenop explains that monies earmarked for the healthcare sector are siphoned off in advance by the government.

There's a good reason, he says, why doctors in developing countries like Zimbabwe don't receive money from pharmaceutical companies. "Their target group is extremely small, because the consumer has to pay cash to get the medicine. I don't believe the pharmaceutical industry sees a market there," he says..

Even if doctors were to provide financial aid to assist patients in purchasing such medicine, patients would still resort to unbranded alternatives, Butenop says.

The situation is similar in Uganda. "The biggest problem there is getting medical care at all," Widha Moses of Transparency International Uganda (TIU) told DW. "Medical personnel don't provide the services they should." 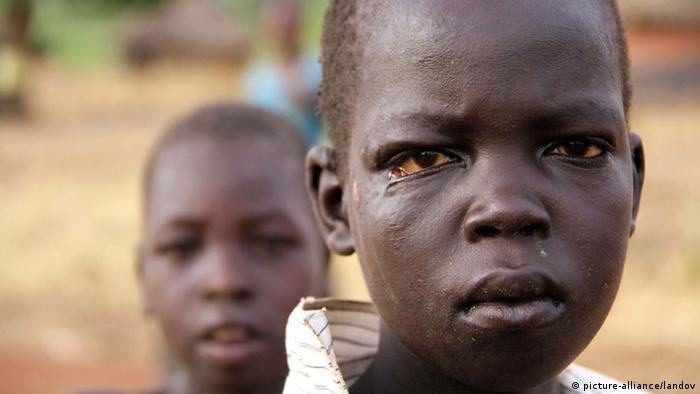 Doctors and nurses are often hours late or don't show up at all, according to TIU's 2012 study, because their salaries are so low. When they do show up, they often don't prescribe the necessary medication, or they provide patients with cheap, defective drugs in order to make a profit.

"The people who are responsible for selling medicines ignore advice as to which kinds of medicine they should sell, and in what doses," Moses said. "Doctors buy low-quality medicines because they can pocket the difference."

In order to fight corruption, TIU trains volunteers like Moses to ensure that physicians provide proper information to their patients, and prescribe the right medication. They also work with local politicians, and have formed committees to create checks and procedures for the provision of medicine.

In Peru, the mix of public hospitals and private clinics breeds corruption. "Doctors in public clinics earn so little that most of them also have a private clinic," says Samuel Rotta, the deputy director and a 10-year veteran of Proética, the Peruvian chapter of Transparency International. "Doctors who see patients at public clinics automatically transfer those patients to a friend's private clinic - and expect him to do the same. You scratch my back, I'll scratch yours." 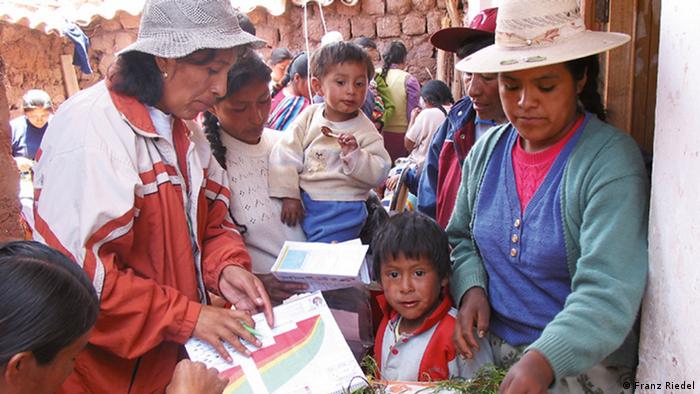 Peru's medical administration is also riddled with corruption. As there aren't enough hospital beds for patients, available beds are sold in advance. In fact, the process begins even earlier. "In order to get an appointment with a doctor at all you have to bribe the assistants working on reception," Rotta says.

Even though bribery is rampant, Rotta still has hope for his country. "The good news is that public health officials are aware of it and are trying to do something about it," he says.

South-eastern Europe is currently embroiled in a similar scandal - one that has dragged Germany with it into the spotlight. For years, some 350 doctors in Croatia were receiving kickbacks in exchange for prescribing medicine manufactured by the Farmal pharmaceutical company. That exchange ended abruptly when it came to light in November 2012.

Now, all 30 employees in Farmal's management and sales department have been arrested, according to "Apotheke Adhoc," a source of pharmaceutical news in Germany.

Farmal has close ties to Germany: 96 percent of the company is owned by the Bavarian pharmaceutical producer, Dermapharm. When DW contacted Dermapharm in early January, no one was available for comment.

No chemotherapy for Greeks without cash

In Greece, illness can spell disaster. The country's many unemployed are unable to afford the bribes needed to access medical care. A clinic run by volunteers is trying to help. (16.12.2012)

It's like a second war, say affected families in northern Uganda. While adults recover from the terrors of a 20 year-long civil war, more and more children are suffering from a mysterious illness. (28.12.2012)