Help Wanted: Europe Puts Out Call for Astronauts | Europe | News and current affairs from around the continent | DW | 19.05.2008

The European Space Agency, in a bid to beef up its astronaut corps, has put out a call for applicants for the first time in 16 years. 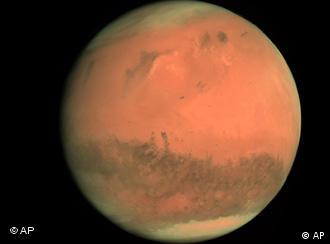 Outta this world: For this job, willingness to travel is necessary

ESA has said it is looking for astronauts who will be slated for missions to the International Space Station, the moon and even Mars. 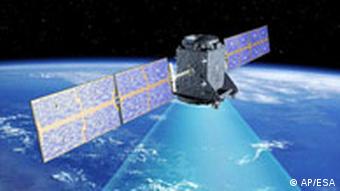 An artist's rendering of the Gallileo satellite GIOVE-A

Applicants need to between the ages of 27 and 37 years old. Scientists, pilots, engineers and physicians have the best prospects. Speaking English is a prerequisite, while some Russian language knowledge is also a plus. Applications are being accepted via the agency's Internet site until June 15.

Currently ESA, a space consortium of 17 countries, has eight active astronauts, the youngest of whom is 43 years old. They are already working aboard the International Space Station and starting operations on the Columbus lab, among other activities.

ESA is now looking toward further exploration of the solar system, a plan that requires a new generation of space explorers.

Astronauts Get Columbus Up and Running Faster Than Expected

The crew aboard the International Space Station is completing the installation of the Columbus space laboratory faster than planned, officials said. The ground crew is working to find more tasks for the astronauts. (17.02.2008)

Tired of bland canned and vacuum-packed food, astronauts aboard the ISS will get some gourmet grub in future -- veal and a plum compote whipped up by a star German chef from the Black Forest. (15.02.2008)

The US space shuttle Atlantis -- with two European astronauts on board -- lifted off on Thursday, Feb. 7, bound for the International Space Station to deliver a long-awaited laboratory fabricated in Europe. (07.02.2008)