Irritable bowel syndrome is one of the most common conditions in the western world, but not very well known. We spoke with Dr. Thomas Frieling about such persistent intestinal symptoms that have no identifiable cause. 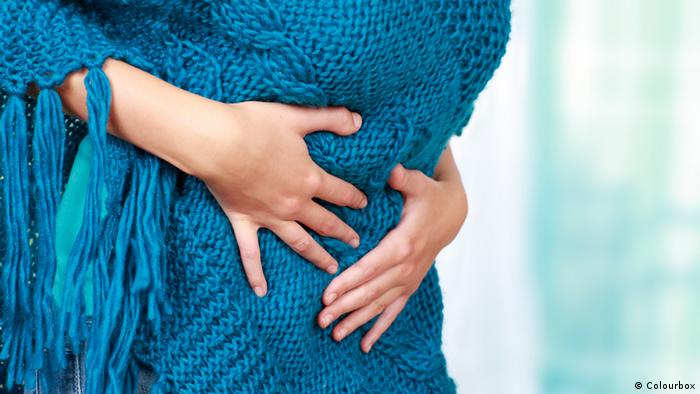 Dr. Frieling: Irritable bowel syndrome is considered a functional disorder, which means that the organ appears diagnostically normal despite the presence of symptoms. Irritable bowel syndrome is generally associated with changes in bowel movements. Symptoms include a bloated feeling, gas, and stomach cramps, which arise in conjunction with a change in frequency or consistency of bowel movements.

What is the cause of irritable bowel syndrome?

Irritable bowel syndrome is a very complex disorder. In the past, it was believed that patients with the syndrome all experienced similar symptoms with a similar cause. Today we know that such symptoms can arise from a variety of causes. Some of these causes are associated with the intestinal system itself, involving the abdominal brain or “gut brain”, the immune system, intestinal permeability, or gut flora. In other patients, the cause can likely be located in communication between the “gut brain” and the brain itself. It’s a very complex disorder. Doctors who treat irritable bowel patients seek to determine the specific factors at work for each patient, and provide targeted treatment. But the most important thing is to take the patients’ complaints seriously. Even if conventional diagnostic methods can’t determine the cause of the symptoms, people with irritable bowel syndrome are suffering from an organic disorder. That’s something that needs to be emphasized.

You mention both the belly and the brain. What is the likelihood that irritable bowel syndrome also has a psychological component?

What treatments are available for irritable bowel syndrome?

Although we know many of the causes behind irritable bowel syndrome, in practice it’s quite difficult to diagnose the various subtypes. Ideally we would like to be able to determine a specific factor, for example within the blood or stool, that would allow us to characterize these subtypes and treat them in a targeted fashion. That’s not possible yet, although it’s likely that we’ll see a development in this direction over the coming years. Currently we provide symptomatic treatment, which rests on three main principles: dietary therapy, psychosomatic support, and drug-based therapies. In some patients, we have to test the effectiveness of each therapy, step by step. It’s also important to clearly define the goals of this therapy together with the patient. It’s unlikely that we’ll discover a drug therapy that will cure irritable bowel syndrome. Instead we need to convey to patients that the goal is to relieve symptoms and improve quality of life.

How important is diet in this respect?

Diet plays a very important role. Recent research has demonstrated that specific dietary strategies can be very helpful for irritable bowel syndrome patients. One of these relates to gluten or wheat sensitivities. These are patients who do not have celiac disease, but who still experience relief from a wheat-free or gluten-free diet.

So gluten intolerance and histamine intolerance are more than just a fad. The food industry has already started responding to the issue. Is this a genuine concern for people who suffer from irritable bowel syndrome?

Absolutely, although if you engage with the issue in a serious way, it’s important to realize that we don’t have many measureable ways to monitor the effectiveness of specific therapies. But it’s apparent that what we are seeing is more than a placebo effect. There are measurable indications that these dietary changes can have a positive benefit.

What are the potential benefits of a special diet?

Dietary therapies need to be approached on an case-by-case basis. Patients should keep a food diary to assess their dietary and nutritional habits, including fiber content, fluid consumption, and specific nutritional components. Then doctors should help patients make very specific dietary changes to obtain relief.

Can food intolerances be diagnosed in an objective manner? This would be extremely useful for patients. 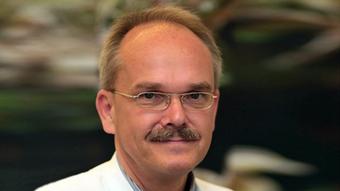