Héctor Abad: 'I no longer feel like a victim'

Author Héctor Abad Faciolince's story is enmeshed with the conflict in Colombia: his brother-in-law was abducted, his father murdered. But Abad does not see himself as a victim, as he explains in an interview with DW. 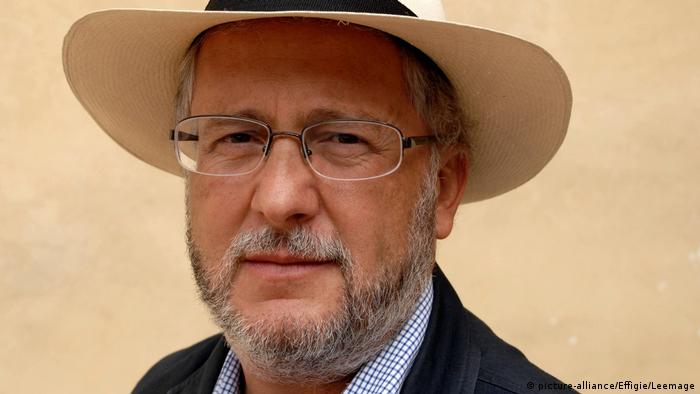 DW: Contemporary Colombian literature deals with violence, murder and fear, even though Colombia is one of the most beautiful countries on earth. Why is this writing so severe?

Héctor Abad: Our imagination comes from our experiences and memories. I do not like writing about violence. I reject it, and I myself am not violent. But if this violence is knocking at your door with all its might, and stains you with blood and even kills your own, then it feels wrong and less authentic not to write about it.

In your books you also describe how your own history is enmeshed in the armed conflict. The guerrillas, paramilitaries and government have been fighting for more than 50 years. How did the civil war affect you directly?

My family has a very close connection with rural Colombia, which is where the conflict took place. My brother-in-law was kidnapped twice by the guerrillas. He owns 120 cows and produces milk. The first kidnapping lasted briefly, but the second time he was in captivity for several months. Afterwards, he had to regularly pay protection money to continue his business. An ex-girlfriend of mine was seriously injured in a car bombing by the drug baron, Pablo Escobar. Many people died. My friend has small scars over her face and her whole body from the glass shards that flew through the area in the explosion.

And then there's your father, a very well-known medical professor who was committed to the struggle against violence and for human rights. He was shot on the street by right-wing paramilitary forces in 1987.

My father was a very kind and generous man. For me, his death is certainly the most painful sacrifice. Columbia's armed conflict may not compare to the atrocities of the European wars of the twentieth century, however the extent of the violence is massive. My family caught it from both sides, from the extreme left and the extreme right. My father was always convinced that a peace treaty would be the best way to reduce the violence in the country. I myself was in exile for many years. Now I am back and can see a serious effort to realize the dreams my father had 30 years ago. 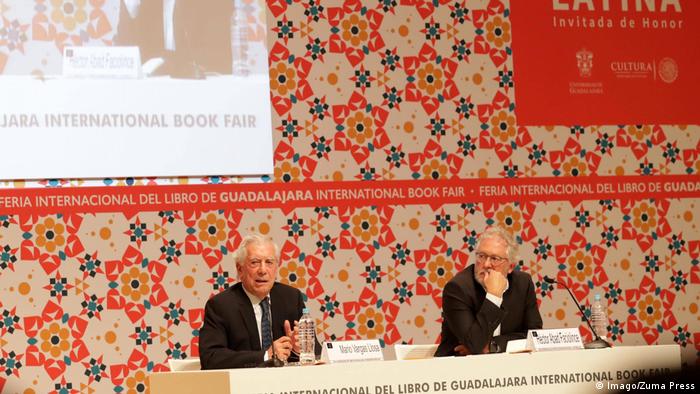 Colombia is a very diverse country. Many intellectuals there argue that Colombia is not ready for peace because of its heterogeneity. What do you think of that assessment?

Germany has succeeded in integrating an entire country, the GDR. So why shouldn't we achieve this? Here in Colombia some places feel like the USA, others like Asia, Africa or even an Arab country. We have valleys that remind you of Switzerland. There are even Holstein horses. We have Andean, African and European music. Our country is large and eclectic. But to say that these many Colombians cannot grow together, I think that is incorrect. How should we know that we are not ready for peace if we don't try it? The dream of humankind is that we can live together, despite our differences. Therein lies the success of human history.

On October 2, 2016, a referendum to confirm a peace treaty between the government and the FARC guerrilla group was rejected by the Colombian people. A revised agreement is now in place however. Do you believe that reconciliation in the country can be successful?

Just as I was formerly for peace with the paramilitaries - in 2006, nearly 30,000 paramilitary fighters demobilized -, I am also now for the new peace treaty. It is Colombia's chance to devote itself to more urgent problems, rather than a useless and absurd war that no one can win. But reconciliation is very difficult in today's world, where ideas of hate prevail. And not just in Colombia. These ideas are also asserted in Europe, for example in France. Then there was the Brexit, the success of Donald Trump. Currently, confrontation is popular. The zeitgeist makes it possible to call oneself anti-establishment and to be violent, racist, anti-feminist and anti-gay.

Despite your own history, you don't describe yourself as a victim of the conflict in Colombia. Why?

Of course I will always live with these experiences and losses. But the constant resentment, seeing yourself always as a victim, can destroy you inside. I was fortunate enough to be able to write a book about the life and the murder of my father. This was very beneficial for me; it allowed me to no longer feel like a victim. I was able to articulate my own truth, and it has been read by many people.

The Colombian author and publisher Héctor Abad Faciolince is best-known in Germany by his first surname. He was born in Medellín in 1958. After his father was murdered in 1987, Abad went into exile in Spain and Italy for five years. Abad has often been described as the new Gabriel García Márquez, the Nobel prize-winning Colombian author. His breakthrough came with the 2006 memoir "El olvido que seremos" (Oblivion: A Memoir), which describes the death of his father at the hands of Colombian paramilitaries. Abad is also well known for his political essays and columns, while his most recent novel, "La Oculta" (The Farm, 2014), has become a bestseller.

Gabriel Garcia Marquez, one of Latin America's most widely acclaimed authors, died at home in Mexico City on Thursday. The Nobel laureate, whose fame drew comparisons to Mark Twain and Charles Dickens, was 87. (18.04.2014)