Guy Scott has been named interim president of Zambia, after former head of state Michael Sata passed away in London. Scott is the first white politician to lead an African nation since the end of apartheid. 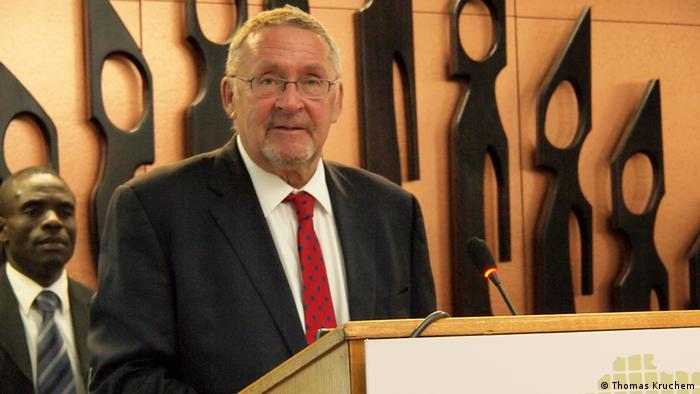 Vice President Guy Scott was named the interim leader of Zambia on Wednesday, after Michael Sata succumbed to an undisclosed illness in a London hospital, throwing the Southern African nation into unexpected political turmoil.

"Dr Scott will act as president of the Republic of Zambia until the country goes for a presidential by-election" said Eric Lungu, Zambia's defense minister. Lungu stood in as acting president for Sata when the late leader travelled to London for medical treatment.

The election to choose a permanent successor to Michael Sata will be held in three months, according to Lungu. Guy Scott is the first white politician to lead an African nation since FW de Klerk, who worked with Nelson Mandela to end the apartheid regime in South Africa.