The president of Zambia has died in London, according to government officials. Michael Sata was being treated for an undisclosed illness. 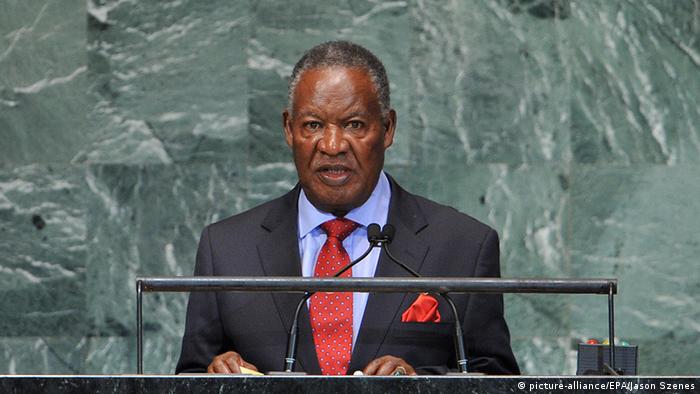 Zambian President Michael Sata passed away in London on Wednesday, after months of speculation that he was in poor health.

"It is with a heavy heart that I announce the passing of our beloved president," government cabinet secretary Roland Msiska said.

The 77-year-old head of state flew to London a week ago to receive medical treatment for an undisclosed illness. Before leaving for the UK, Sata appointed Defense Minister Edgar Lungu as acting president.

President Sata had not been seen in public since September, after returning from the UN General Assembly when he failed to make a scheduled speech.