Two unknown individuals have fired shots at the Greek prime minister's office in Athens. Police said nobody was hurt in the incident. 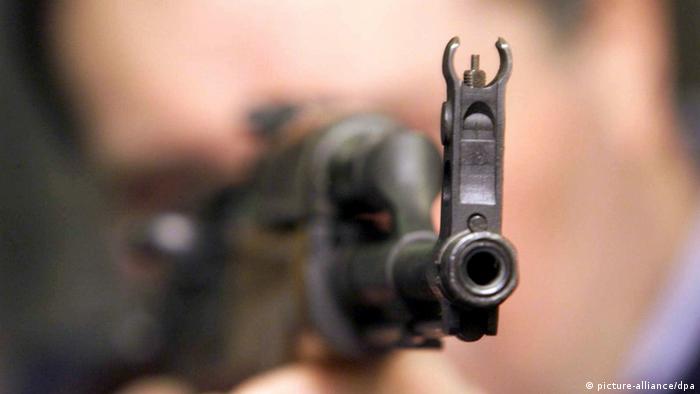 Gunmen shot at the headquarters of the ruling New Democracy Party near the center of Athens Monday. There were no casualties.

"At around 3 a.m. (0100 UCT) security guards saw two men come out of a black car and open fire with a Kalashnikov on the building, which was empty at the time in question. A bullet went through the window of the political office of the prime minister, Antonis Samaras, and nine rounds of ammunition were found on the ground," said a police officer.

A spokesman for the Greek government, Simos Kedikoglou, speculated that the attack was a symbolic one directed against Samaras.

"It is a new and worrying escalation from those who want to spread terror in our society," he said.