Dozens of unarmed Syrian soldiers have been killed in western Iraq. In the attack, unknown gunmen opened fire on an Iraqi military convoy transporting them towards the Syrian border, according to Iraqi officials. 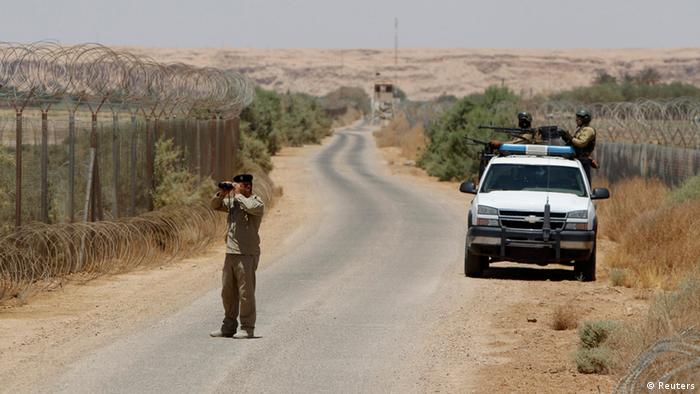 Forty-eight Syrian soldiers died in the attack in Anbar province on Monday. The defense ministry said in an online statement that the attack was carried out "by a terrorist group that infiltrated into Iraqi territory coming from Syira," and added that nine Iraqi guards were also killed.

The Associated Press cited a senior military intelligence official who said the attackers appeared to have had information about the soldiers' movements and launched a well coordinated attack involving roadside bombs and rocket-propelled grenades. The official said they finished it off by spraying the vehicles with bullets.

The defense ministry added that 10 Syrians were also wounded in the attack.

The Syrian soldiers had turned themselves in to Iraqi authorities last Friday and were seeking medical treatment after fleeing an attack by rebels on the Syrian side of the Yaarabiya frontier crossing, officials said.

This latest violence has raised concerns that Syria's civil war could spill over into Iraq, a country that has thus far remained neutral in the conflict.

"This confirms our fears of the attempt of some to move the conflict to Iraq, but we will face these attempts by all sides with all of our power," Ali Mussaqi, Prime Minister Nouri al-Maliki's spokesman, said of the attack.

The defense ministry called it "an attack against the sovereignty of Iraq, its land, and its dignity, and a clear violation of human rights, as [the soldiers] were wounded and unarmed."

Anbar province has been experiencing renewed demonstrations by Sunnis against Maliki's Shiite government over what they say is a mistreatment and marginalization of their minority.

Many Syrian rebels are Sunnis fighting to overthrow the government of President Bashar al-Assad, which is dominated by Alawites.

Some 70,000 people have been killed in the Syrian conflict thus far, with many people fleeing across the country's borders, according to United Nations estimates.

What began as protests to topple Syria's regime in March 2011 has developed into a civil war. The UN says nearly 70,000 people have been killed. Read DW's multimedia coverage and analysis of the conflict in Syria. (03.03.2013)