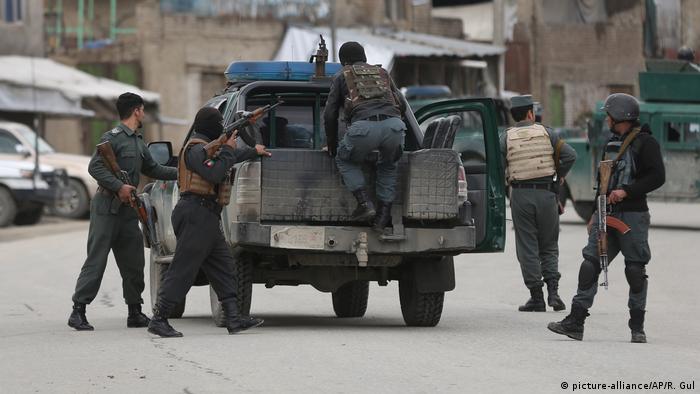 Gunmen stormed a Sikh religious gathering in the Afghan capital Kabul on Wednesday.

"Unfortunately there are casualties," he said. At least 25 people are thought to have been killed, including a child. 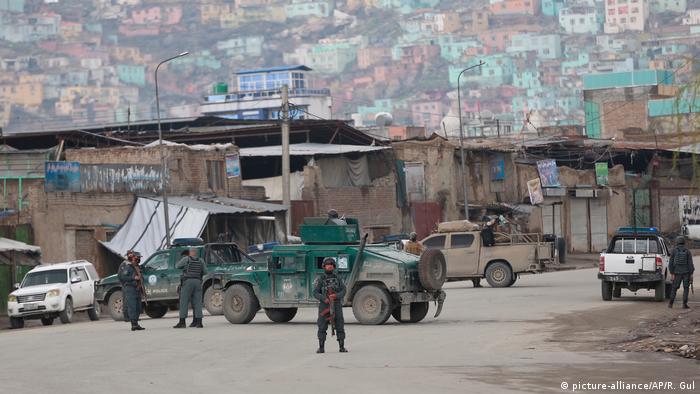 Sikhs are a small religious minority in Afghanistan. They have been the target of attacks by Islamic extremists in the past. The Islamic State militant group claimed responsibility for the latest incident.

Narender Singh Khalsa, a lawmaker who represents the Sikh community, said "three suicide bombers entered the temple at a time when it was full of worshippers."

A pattern of terrorism

Afghan security forces had cleared one floor of the temple, the Interior Ministry said, adding that they were advancing cautiously to avoid further casualties.

"There are about 150 people inside the temple. Families are living there and they usually gather to offer prayers in the mornings," said Anarkali Kaur Honaryar, a Sikh MP in the Afghan parliament.

In 2018, the Sikh community was targeted in a suicide bombing that killed over a dozen people in the city of Jalalabad in Afghan’s East. The Islamic State claimed responsibility for the assault.

Earlier this month, the group killed 32 people and injured dozens in an attack on a political gathering in the capital.

The attack on the Sikh temple comes a day after the US announced in frustration that it would cut aid to Afghanistan by $1 billion (€924 million). Afghan political leaders have failed to reach an agreement on who should govern the country or negotiate a pending peace deal with the Taliban.

A terrorist attack shook Afghanistan's capital just one week after the US signed a peace deal with the Taliban. Thirty-two people died and dozens more were wounded. (06.03.2020)