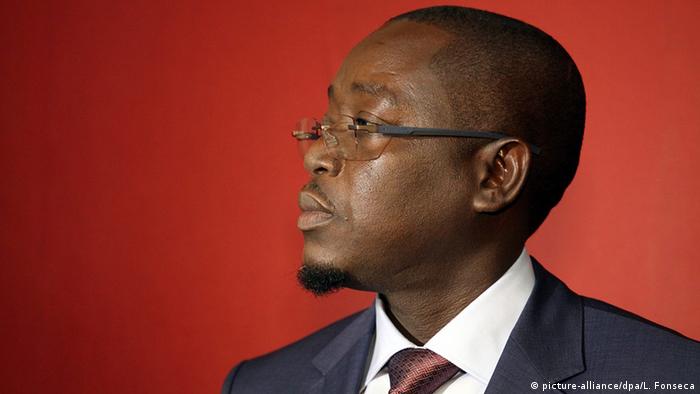 However, the appointment of at least 15 ministers and 15 secretaries of state by presidential decree was criticized by elements of Vaz's majority African Party for the Independence of Guinea and Cape Verde (PAIGC).

In August, Vaz sacked then-Prime Minister Domingos Simoes Pereira in a move condemned by many of his party's members, forcing the president to seek support from the PRS and pro-Dja lawmakers in the PAIGC.

The PRS obtained five ministerial posts along with five secretary of state posts, according to the presidential decree. The party also secured governorships and ambassadorships in the agreement.

Meanwhile, Bissau-Guinean lawmakers continued to voice their "disagreement with the nomination of Prime Minister Baciro Dja," adding that they have adopted a proposal to remove the new premier.

The legislators said they planned to present the proposal to Vaz, and would take the matter to the Supreme Court if ignored.

The former Portuguese colony has undergone nine military coups or attempted coups since its independence in 1973.

The West African country is also a transit point for illicit narcotics between South America and Europe.