Five former militia members have been jailed for 30 years for the rapes of Indigenous women in the 1980s during the height of the country's civil war. 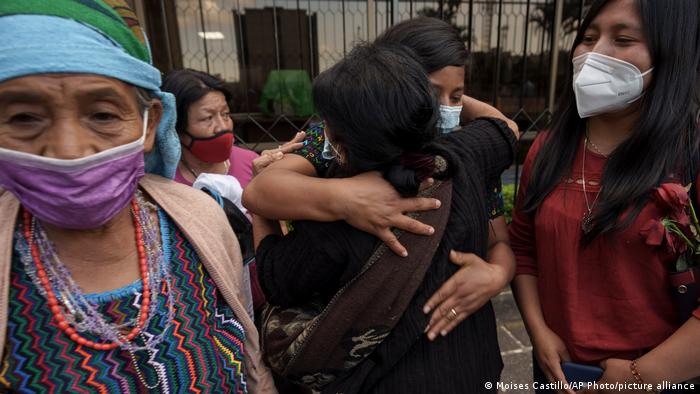 The highest court in Guatemala handed down lengthy prison terms to five former members of a paramilitary unit on Monday.

The men had been found guilty of raping 36 Mayan women between 1981 and 1985, during the country's bloody civil war.

Each of the former members of the so-called Civil Self-Defense Patrol were given 30 year prison terms. 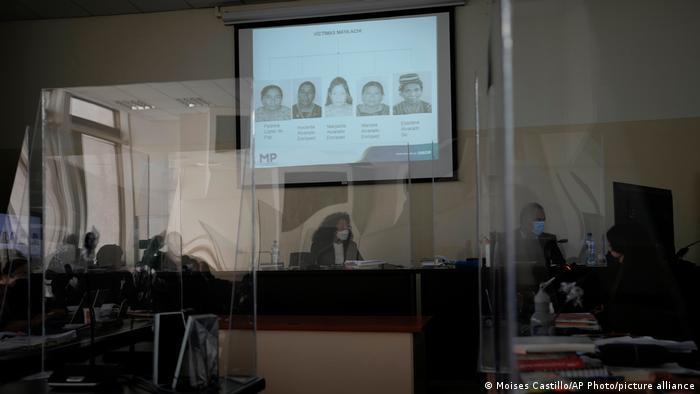 One of the rape survivors, Pedrina Lopez said the victims were not out for revenge, but wanted justice. "We don't want this to happen again," she said.

Guatemalan community media organization, Prensa Communitaria, tweeted that it had taken 4 decades to get to this point. "After 40 years of seeking justice, 36 Achi women managed to get 5 former members of the Civil Self-Defense Patrols (PAC) sentenced to 30 years in prison for crimes against the duties of humanity."

Judge Gervi Sical in handing down sentencing said: "The women were subjected to continuous rape and also to domestic slavery."

Attorney Haydee Valey, who was part of the legal team for the plaintiffs told Prensa Communitaria that they were "very happy, very satisfied."

"It is a great achievement for women, the court recognized it, they broke the silence despite these adversities that we know is difficult for women, and especially indigenous women," Valey said.

A UN-brokered truth commission found that there had been hundreds of massacres carried out by the military and militias they supported. More than 80% of the victims were Indigenous Mayans.

In 2016 two former military officers were convicted and sentenced for sexually enslaving women during the 1980s. They were sentenced to 360 years imprisonment for crimes committed during this period.