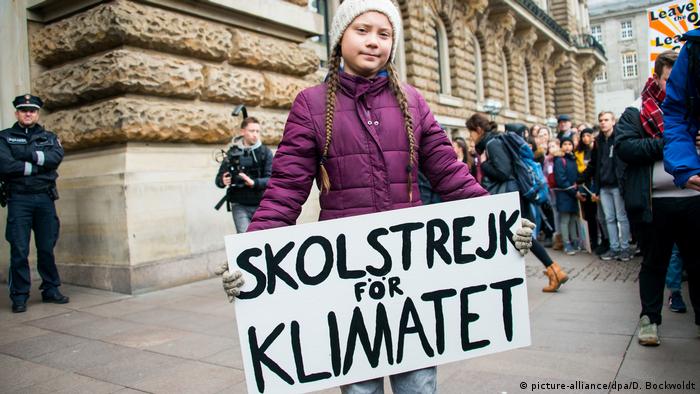 Climate activist Greta Thunberg is seeking to trademark her name and the Fridays for Future campaign in a move meant "to protect the movement and its activities," she wrote on Instagram on Wednesday.

In her post on the photo sharing platform, Thunberg said she and her fellow school strikers have "absolutely no interests in trademarks, but unfortunately it needs to be done."

The trademarks would cover the 17-year-old Swede's name, as well as the name of the "Fridays for Future" movement and 'Skolstrejk för klimatet' (which translates as "School strike for the climate" in Swedish), the slogan on a sign she held during her weekly solo climate protests outside of Sweden's parliament which inspired similar protests by other activists. 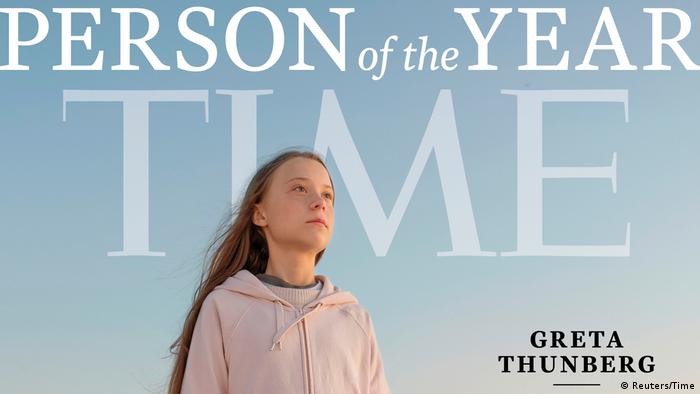 Thunberg was named Time's Person of the Year in 2019 for her climate action.

The climate activist said the trademark was needed because her name and that of the movement "are constantly being used for commercial purposes without any consent whatsoever."

"It happens, for instance, in marketing, selling of products and people collecting money in my and the movement's name," she wrote.

"Fridays For Future is a global movement founded by me. It belongs to anyone taking part in it, above all the young people. It can — and must — not be used for individual or commercial purposes," she added.

Thunberg also announced that she and her family were setting up a foundation "for handling money (book royalties, donations, prize money etc.) in a completely transparent way."

Thunberg was named Time Magazine's Person of the Year in 2019 for her climate activism. Earlier this month she attended the World Economic Forum in Davos, where she and her fellow activists urged world leaders and politicians to listen to climate activists and to take action on global warming.